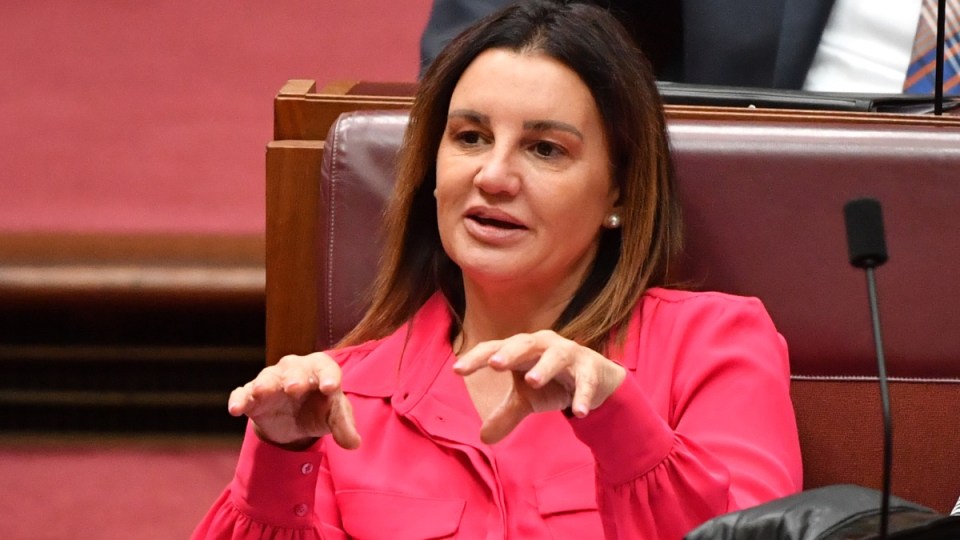 The 51-year-old future senator worked as Senator Lambie’s office manager, and previously served as an advisor and electorate officer for the Tasmanian after she was first elected.

Ms Tyrrell ran on a platform of “people before politics”, vowing to represent Tasmanians from all walks of life.

“I don’t promise to be the best political operator in Canberra. If that’s what you’re after, there are other options on the Senate voting ticket,” she wrote on her website.

“I’ve worked in paddocks, factories, offices. I’ve helped people who’ve been out of work for years. I’ve driven them to their job interview myself. I’ve talked them through the nerves, and I’ve seen them get the job.

The Liberals Jonno Duniam and Wendy Askew, Labor’s Anne Urquhart and Helen Polley and the Greens Peter Whish-Wilson were all re-elected.

Labor suffered a 3.55 per cent decrease in its Senate vote while the Lambie Network also lost a modest amount of votes, as the Liberals, One Nation and Legalise Cannabis Australia all received light swings towards them.

The Greens also recorded a near 3 per cent swing towards them.

The Greens will hold the balance of power alongside former Wallaby captain David Pocock elected as an independent ACT Senator, the Jacqui Lambie Network and One Nation.

The tally of the Senate’s 76 seats sits at 32 to the Coalition, 26 to Labor, 12 to the Greens, two to both One Nation and the Jacqui Lambie Network and one to Mr Pocock. The final seat in Victoria between the Liberals and the United Australia Party remains too close to call.

Either the Jacqui Lambie Network, One Nation or Mr Pocock’s vote will be needed alongside the Greens for the government to reach the 39 votes necessary to pass legislation in the Senate without the support of the Liberals.

Lambie gets Senate partner in Tasmania