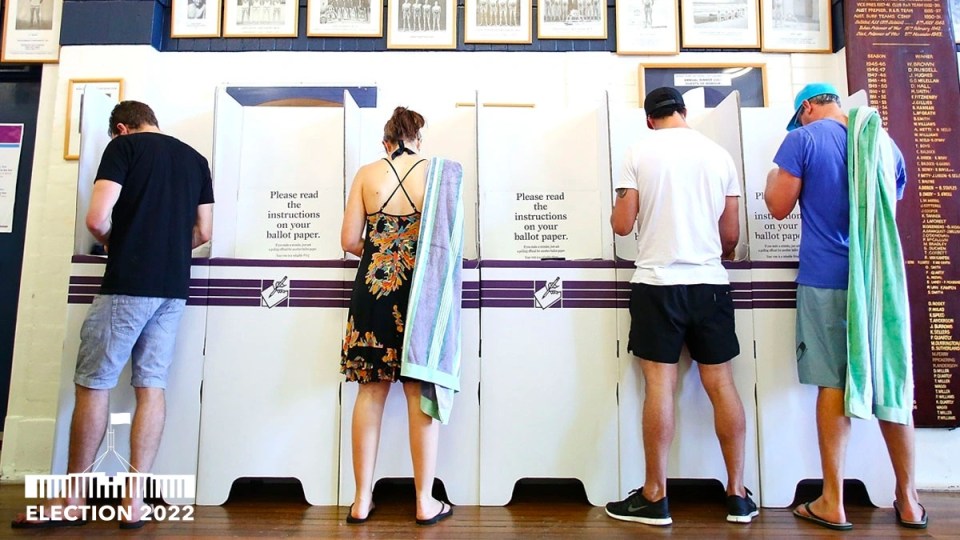 Up to 75 electorates have to undergo full preference distribution, the AEC says.

The number of tightly contested seats in last month’s federal election has more than doubled on previous turnouts, leading to delays for formal results.

The Australian Electoral Commission said up to 75 electorates had to undergo full preference distribution for the election of a candidate to be formally determined.

Many seats will not be declared by the commission until next week. Some may receive their formal results as late as the June 28 deadline.

The AEC said a “sizeable” increase in postal votes had also delayed verification and counting.

A record number of voters casting ballots for micro-parties or independents has “changed the nature of the count”, with preferences taking longer to calculate.

“Right, not rushed – it’s a key principle for us and despite an understandable external desire for things to be wrapped up quickly, it is a principle that maintains the strength of Australian elections,” Mr Rogers said.

“We will deliver legal, transparent and trusted results by the legislated deadline.”

The commission has completed 135 three-candidate-preferred counts in required electorates.

By the end of Tuesday, 14 out of 151 lower house seats will be have been formally declared. More declarations are slated for Wednesday and Thursday, including in the NSW seat of Blaxland, Queensland’s Bonner and Aston in Victoria.

Counting for the Senate continues, with results expected in smaller states and territories by the middle of next week.