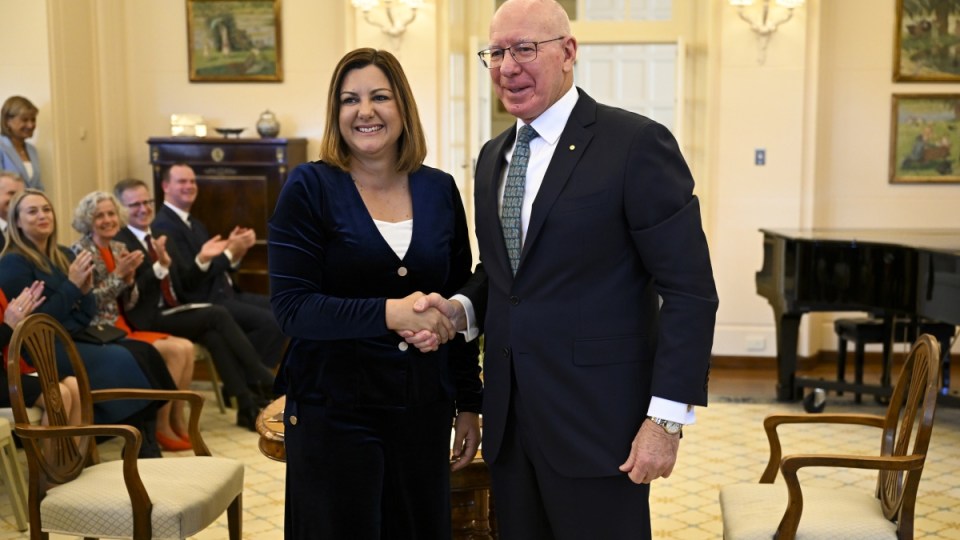 The AEC has formally declared the result in Eden-Monaro, held by Labor's Kristy McBain. Photo: AAP

The Australian Electoral Commission has formally declared the result in the first of 151 seats up for grabs at the May 21 federal election.

The NSW seat of Eden-Monaro was finalised on Thursday morning, with Labor’s Kristy McBain holding it with a margin of just over eight per cent.

Meanwhile, postal votes continue to be received and counted by the AEC ahead of Friday’s deadline.

Labor MP Brian Mitchell will retain his Tasmanian seat of Lyons, with the margin sitting on 891 votes on Thursday.

In the NSW seat of Gilmore, Labor incumbent Fiona Phillips is ahead of Liberal challenger Andrew Constance by 276 votes. Ms Phillips has not received a concession call from Mr Constance.

It is expected Labor will hold 77 seats in the lower house, the coalition 58, the Greens four, while there will be 12 on the crossbench.

The Senate election result is yet to be finalised.