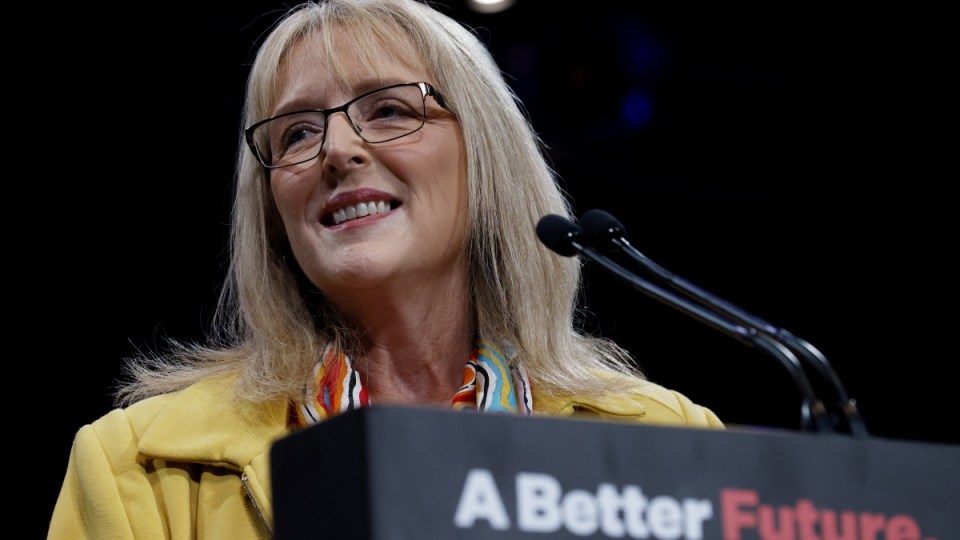 Labor's Madonna Jarrett is holding on to her primary-vote lead in the seat of Brisbane. Photo: Getty

Three tight races will determine the size of Labor’s majority in parliament as vote counting continues following the federal election.

On Friday morning, the Australian Electoral Commission had Labor with 75 seats to the Coalition’s 59, the Greens with three seats, 12 on the cross bench.

The seats of Macnamara and Brisbane are without a two-candidate preferred count.

In Brisbane, Labor’s Madonna Jarrett held onto her primary vote lead over the Greens, placing her in a strong position to take the seat from Liberal MP Trevor Evans.

She was 672 votes ahead of Greens candidate Stephen Bates.

In the Victorian seat of Macnamara, Labor MP Josh Burns was in the primary vote lead on 32.2 per cent.

But his fate will be determined by the race between Liberal candidate Colleen Harkin (29.5 per cent) and the Greens’ Steph Hodgins-May (29.4 per cent).

Ms Harkin is currently 102 primary votes ahead of Ms Hodgins-May.

The AEC remains on track to return the writs to the governor-general on or before June 28.

“Our motto for the count is ‘right, not rushed’,” electoral commissioner Tom Rogers said.