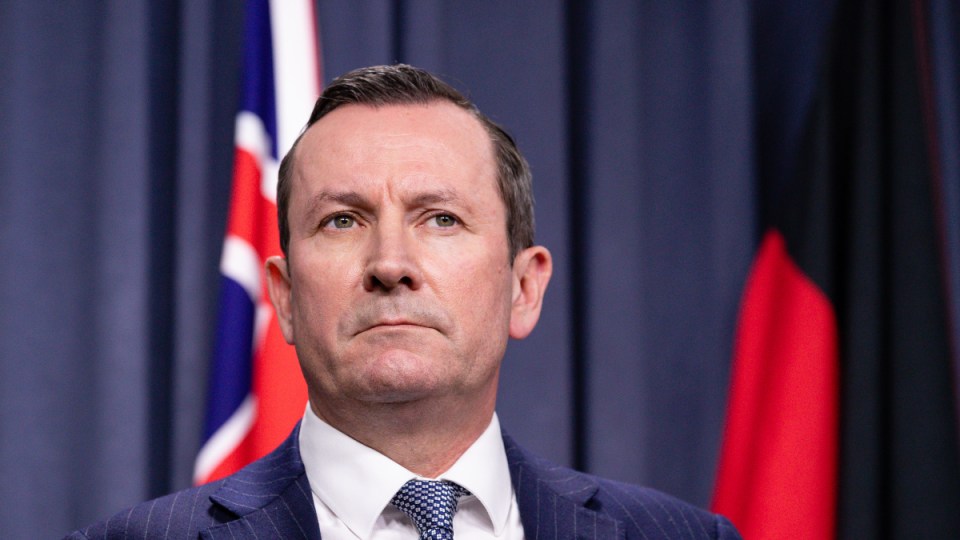 Maeve Bannister and Tess Ikonomou
8:57am, May 24

The former defence minister is considered the clear frontrunner to replace Scott Morrison as Liberal leader.

“Mark McGowan’s comments yesterday were sad … give it up, mate,” Mr Littleproud told the Nine Network on Tuesday.

The deputy Nationals leader, who worked with Mr Dutton in the defeated Morrison government, came to his Coalition colleague’s aid after Mr McGowan delivered a scathing assessment of the former defence minister.

“I actually don’t think he’s that smart,” he said.

But Mr Littleproud said Mr Dutton provided the balance Australians were looking for in a federal leader.

“On economic and national security he is quite hard … [but] he is more pragmatic on some of the more social and environment issues than people think,” he said.

“Why not make the leader of the Liberal Party a woman? Why does it always have to be the deputy position?” she told Sky News on Tuesday.

“I don’t think Peter Dutton is going to do any help to the Liberal Party of regaining ground in those seats that they’ve lost. Put a woman in charge and they’ll do much better.”

Victorian Premier Daniel Andrews said he would “wish” Mr Dutton well if he was chosen as the opposition leader and “welcome” him to dinner in Melbourne.

“You can make your own judgments about how much of a worldview I would share with Peter Dutton and how much he’d share with me. I’m trying to be as polite as possible,” Mr Andrews said.

“You guys need to remember this – it wasn’t that long ago when these people were running around saying that we’re all gonna get murdered by an African gang and we couldn’t go out for dinner.

“This is the sort of low-road politics that these people played just a few years ago. And if any of you think they’ve changed, well, think again.”

“I think the point here is … what we saw from the Liberals was an attempt to create division where it didn’t exist, and that diminished the national interest,” he told Sky News.

Mr Morrison signalled he would step down from the leadership following the weekend’s election loss to Labor.

Names such as former ministers Anne Ruston, Sussan Ley and Karen Andrews have been floated for the deputy leadership.