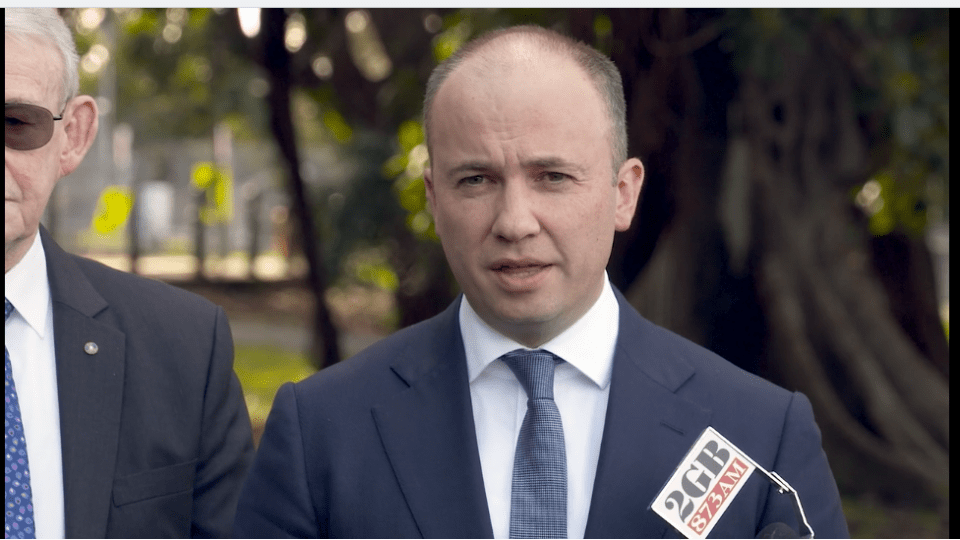 NSW Treasurer Matt Kean has urged the Liberal Party to listen to the community on climate. Photo: Department of Finance, Services and Innovation

NSW minister and leading Liberal Party moderate Matt Kean says the party needs to rebuild after the devastating federal election loss by listening to the community on issues such as climate, integrity and women.

The NSW Treasurer said the party needed to “get back to the drawing board” after both major parties lost ground to candidates who were advocating for decisive action on climate change, for an integrity agency and women’s issues.

With right-winger Peter Dutton being touted as the frontrunner to replace Scott Morrison as party leader, Mr Kean declined to say who was the best candidate to lead the party forward.

“That’s not a matter for me. It’s a matter of the federal party room,” he told ABC TV on Monday.

“But what I will say is that we need a leader who is going to be able to set a new path for the Liberal Party.”

There was no one person to blame for the defeat but Liberals needed to take ownership of the result and first and foremost improve on the party’s target to deliver net zero emissions by 2050.

“I think that we need to have a strong and decisive 2030 target,” Mr Kean said.

“What we saw is that after the bushfires, after the floods, after the drought, that the community are seeing climate change for what it is – a generation imperative that needs strong and decisive action,” he said.

Last year the NSW government announced its goal to slash emissions by 50 per cent by 2030 on its way to zero emissions by 2050.

“We need to make sure that we’re putting forward policies that will see us take climate change seriously.

“”We need to listen to the community and we need to respond accordingly,” he said.

“The middle ground is wanting the major parties to stand up and speak out on the issues that concern them,” he said.

The Ferguson Report: Greens fight Labor over emissions reductions to keep their jobs
View from The Hill: Morrison was routed by combination of quiet Australians and noisy ones
Today's Stories

Senior Liberal urges party to stand up on climate