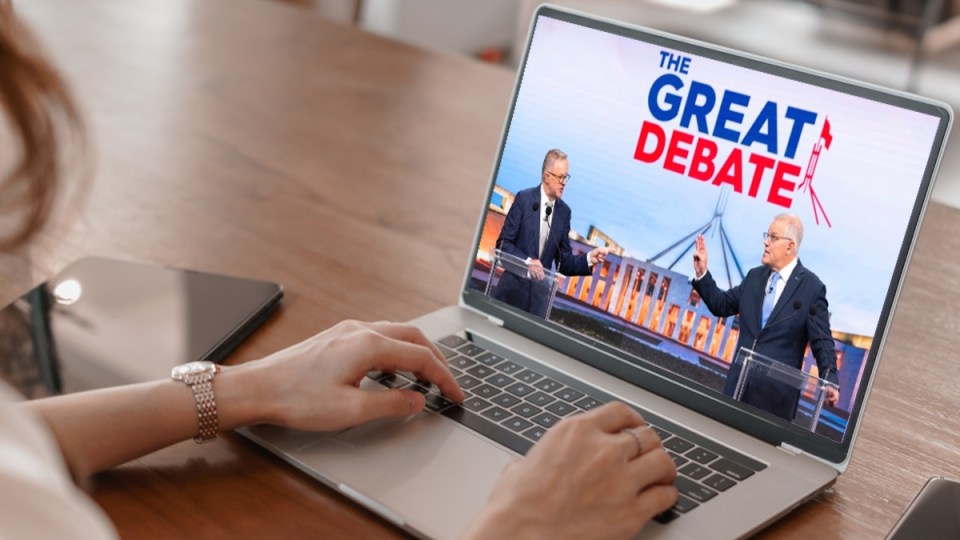 The rest of the world has been watching Australia's election. Photo: TND

Australia’s six-week election campaign has been somewhat overshadowed by ballots being cast from France to the Philippines, but with polling day finally here, the world is indeed watching.

Observers as far away as Europe and the US have their eyes on seats like Kooyong and Wentworth.

But unlike Australia’s two prime ministerial candidates, the world also has its eye on our role in addressing climate change.

Here are the key takeaways from what the rest of the world thinks about our election.

The rise of the independents

One of the biggest stories not just domestically, but internationally, has been the slew of competitive independent challengers who are promising tougher action on climate change and increased transparency in politics.

The BBC referred to them, as well as the other candidates backed by Simon Holmes à Court’s Climate 200 movement, as “the outsiders who could reshape Australia’s politics”.

Time magazine reported that the outcome of the election may well depend on these candidates.

New Zealand’s press pointed out that the election is unlikely to change the relationship between the two countries.

However, independent current affairs website Newsroom noted: “Ardern could find it easier to work with a fellow Labo(u)r leader in Albanese than Morrison, with whom the relationship has seemed professional rather than warm.”

The local correspondent for Japan’s Asahi Shimbun newspaper also referenced China and framed the Coalition and Labor as being in “a fierce battle, competing for a hard-line stance toward that great power”.

The paper said that aside from increasing military escalations off the coast of Western Australia and in the Solomon Islands, China and Australia are also engaged in a trade war.

The world is watching Australia’s election as a referendum on climate action. The issue, however, has been absent from local campaigning despite weeks of deadly floods.

Broadcaster Al Jazeera wrote that “the majority of Australians want action on climate change, but you would not know that from the campaign for Saturday’s election”.

Indonesian newspaper Kompas reported two days out from the election that “the public is getting louder and louder for candidates to prepare firm policies related to handling the climate crisis”.

The former president of Kiribati, Anote Tong, called out fossil fuel lobbying and demanded tougher climate action – but he stopped short of endorsing one side over the other.

In it, he pointed out politicians weren’t engaging with the wider community’s concerns about climate change.

“That’s because both the ruling conservative coalition and the opposition Labor Party fear losing seats in coal mining areas,” he wrote.

Joe Rogan, one of the world’s most popular podcasters who has come under fire for occasionally hosting far-right pundits and promoting COVID-19 misinformation, has a penchant for criticising Australian authorities.

In an episode of his Spotify show days before the election, he falsely claimed the Australian government was trying to “smoke out” anti-vaxxers by supposedly banning backyard veggie patches.

“I read something briefly, and didn’t get into the article, but they were saying they were trying to pass a bill that would outlaw you growing your own food in Australia,” the controversial podcaster told his estimated 11 million listeners.

“It was a part of Australia I think it was NSW someone’s trying to pass a law that won’t allow you to grow your own food.”

Mr Rogan was referring to an amendment to Victoria’s Agriculture Legislation Amendment Bill 2022, which had been misrepresented by a single viral tweet from a conspiracy account.

During the same podcast episode, Mr Rogan proceeded to search for the claims online, to no avail.

“Dammit, better not be fake. It might be fake,” Mr Rogan said.

His cohost Bryan ‘Hotep Jesus’ Sharpe replied: “Even if it’s fake, the fake is usually the warning.”

No election is complete without a bit of chaos on the election trail.

Last week, the New York Times called the Katherine Deves transphobia saga “an American moment in an Australian campaign”, and said it was unlikely to resonate with voters.

Russia’s international news channel RT – which has long been accused of pushing propaganda and misinformation, and was recently taken off the air in several countries including Australia – has paid little attention to the election, but it did run an article entitled: “Aussie PM bulldozes youngster in awkward campaign gaffe.”

A day later, Pauline Hanson tested positive for COVID-19. Her subsequent tweet declaring “I will survive, to some people’s disgust” went viral locally and abroad.

American left-wing commentator HasanAbi, who is one of the world’s most-watched political streamers on Twitch, responded: “Dude I can’t wait to cover Australian politics […] on Friday. What the absolute f–k is going on down there?!”

As far as polling and predictions went, two of Germany’s largest newspapers, Zeit and the Frankfurter Allgemeine Zeitung, ran an article on the “Octopus oracle” at Sydney’s Sea Life aquarium named Kraken Gloomy, who predicted a Liberal victory.

Australian media was more preoccupied with a 71-year old Galapagos tortoise named Hugo at the Australian Reptile Park, who was too distracted by his tortoise girlfriend, Estrella, to make a definitive prediction.