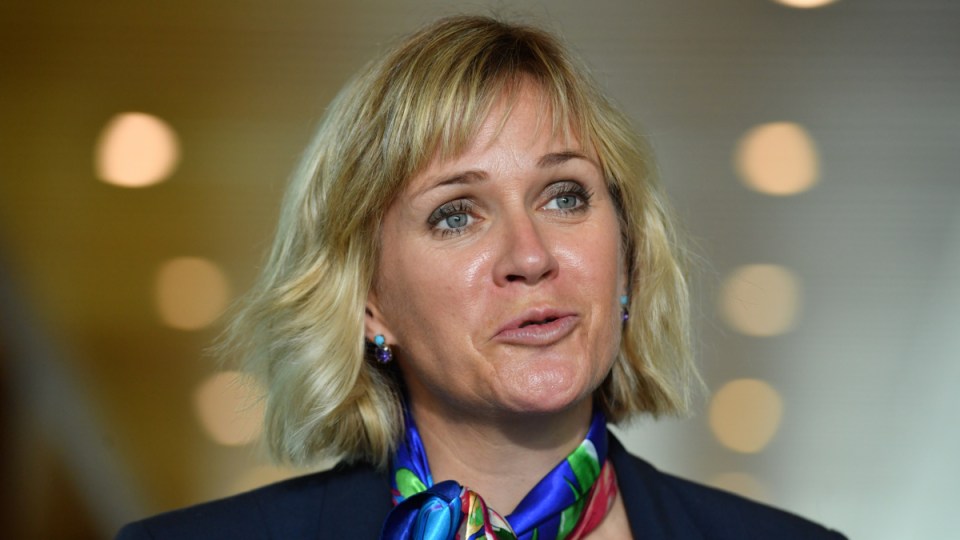 The Australian Electoral Commission says the signs, which had appeared on trucks and corflutes, are in breach of the Commonwealth Electoral Act.

“It is an offence to publish, permit or authorise to be published during the relevant (election) period … any matter or thing that is likely to mislead or deceive an elector in relation to the casting of a vote,” the commission said in a statement on Monday.

Advance Australia does not agree the signs breach electoral laws.

But the organisation has agreed, to avoid legal proceedings, not to further display the signage without first providing the AEC with 48 hours’ notice.