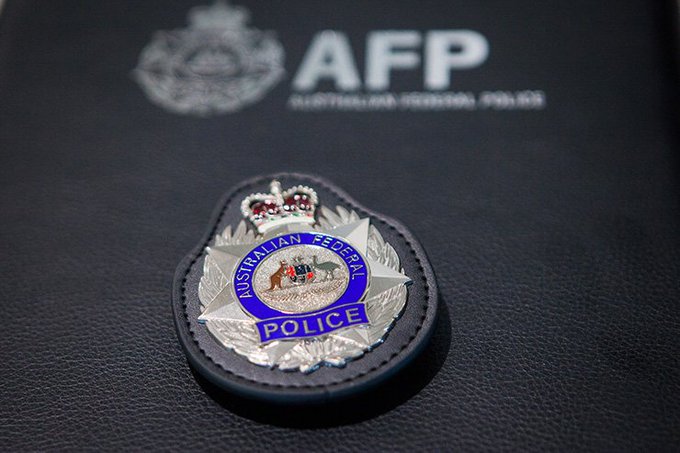 A police task force set up to ensure politicians’ and candidates’ safety and freedom from harassment has received and assessed 47 complaints.

Operation Wilmot was launched at the start of the election campaign involving a team of Australian Federal Police officers and specialists.

An AFP spokesman said of the 47 complaints received, there were 23 ongoing investigations.

So far, one charge has been laid, relating to a man who allegedly threatened to assault an officer in Deputy Prime Minister Barnaby Joyce’s security detail.

The federal police are also investigating a Liberal National Party candidate over suspicions he has not been living at his registered address.

Vivian Lobo is contesting the north Brisbane seat of Lilley.

The Australian Electoral Commission said there was a concern about whether the information provided by Mr Lobo regarding his residential address on official forms was false.

Mr Lobo has said he will cooperate with the investigation.

As well, Liberal candidate for Isaacs Robbie Beaton was referred to the AFP on Thursday after he told a newspaper he did not live at the Melbourne property where he was enrolled.

Early voting started across Australia on Monday, ahead of polling day on May 21.