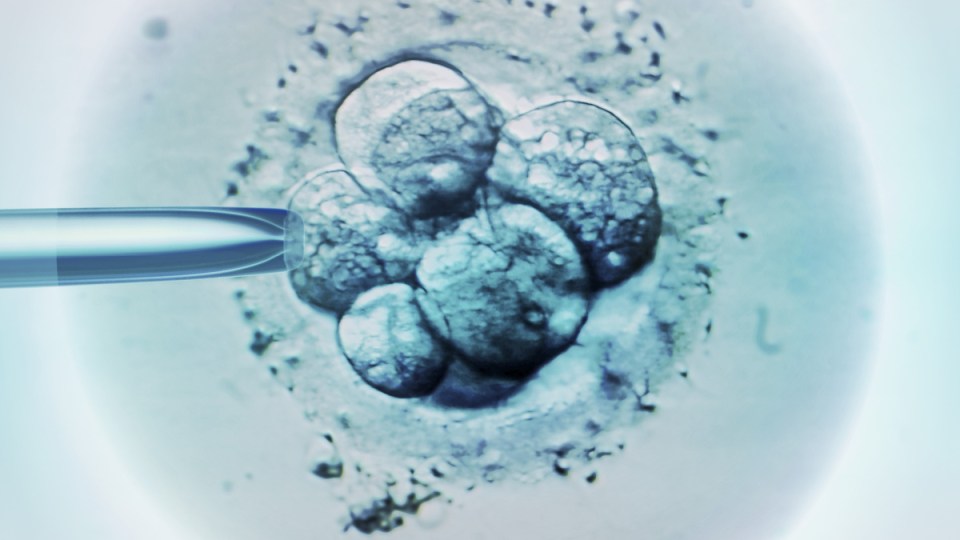 Couples struggling to conceive are getting special attention from both Labor and Liberals. Photo: Getty

The federal election campaign took on a family flavour for Mother’s Day, but such niceties are likely to be ditched when the Prime Minister and Labor leader lock horns in their second leaders’ debate.

The head-to-head on Sunday evening comes before Monday’s opening of pre-polling.

There was already a slight edginess when Scott Morrison faced journalists to announce a $53 million package to help slash the cost of IVF for would-be mums and dads.

The government’s failed attempt to implement its contentious religious discrimination bill again took up much of the press conference.

The Prime Minister insisted there is no evidence LGBT students have been expelled from religious schools on the basis of their sexuality.

“The point is it doesn’t happen … religious schools themselves don’t wish to do that,” Mr Morrison said.

He said costings will be released “in the usual way” ahead of the May 21 polling day, and then criticised Mr Morrison over the timing of the Coalition’s pending campaign launch and policy costings.

In Melbourne, Mr Morrison said he understands the hurdles and difficulties many Australians face when trying to have children.

“I want to help thousands more Australians achieve their dream of becoming parents,” he said.

About 50,000 patients received Medicare-funded assisted reproductive technology services in 2020-21, including through IVF, and now patients with cancer or people at risk of passing on genetic diseases will have their egg, sperm or embryo storage subsidised for the first time.

“For people battling cancer or staring down the risk of genetic diseases it’s already a difficult battle and this new subsidy will help give them more options about their aspirations to become parents,” Mr Morrison said.

Labor said it would match the pledge in government and also help playgroups recover from COVID-19 disruptions and expand their network across Australia.

“We know that over 90 per cent of human brain development occurs in the first five years,” said Mr Albanese, who was campaigning in Sydney.

“Playgroups play a critical role in that development with kids learning together and developing social skills, as well as creating a vital network for parents.”

“On Mother’s Day, I can’t think of a better way to come out of the pandemic than by strengthening the communities that are built for mums and kids through increasing funding to grow and support playgroups all over the country.”

The Greens used Mother’s Day to announce that free child care will be on the party’s shortlist should the May 21 election result in a hung parliament.

Leader Adam Bandt said while Labor’s plan makes child care affordable, many families would still miss out. He said for an additional $2-3 billion a year childcare can be free for everyone.

“For less than what the government gives in handouts to the likes of Clive Palmer, we could have free child care for all,” he said.

Unlike Warringah independent MP Zali Steggall, Ms Spender is willing to work with the the coalition, even if Scott Morrison remains its leader.

“It is not about him personally,” she told the ABC’s Insiders program.