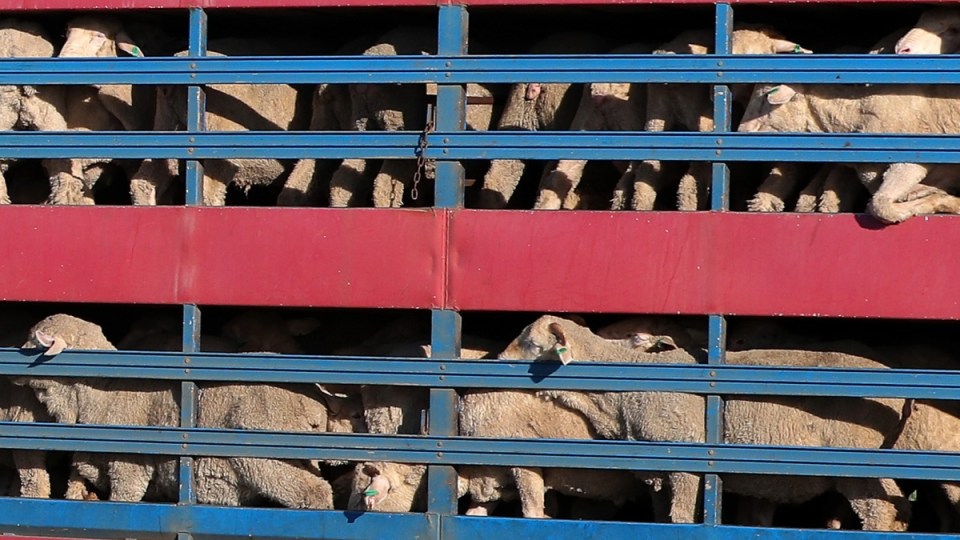 Federal Labor has pledged to end live sheep exports if it wins the May 21 election. Photo: AAP

Australia’s live sheep export industry will be shut down if Labor wins the federal election.

A Labor party spokesman confirmed an Albanese government would ban the trade, which he said had been in decline over the past two decades.

“An elected Albanese Labor Government will phase out live sheep exports in consultation with the industry and the West Australian Government on what needs to happen given this decline,” he said in a statement.

“This includes consideration of the impacts for the entire value chain of the industry.

The spokesman said Labor had “no plans” to change the live export of cattle.

“We will continue to support this important industry,” he said.

Labor took the same policy to the 2019 federal election.

“We put in place rules that required a suspension of exports over the northern summer because of the shocking outcomes that were occurring, particularly in the summer months, up in the Persian Gulf,” he told reporters on Thursday.

“I think that measure worked pretty well and I think it was widely accepted.

“And then were was additional vet checks and additional monitoring put in place on some of the ships. I think those measures are effective and I think they’re appropriate.”