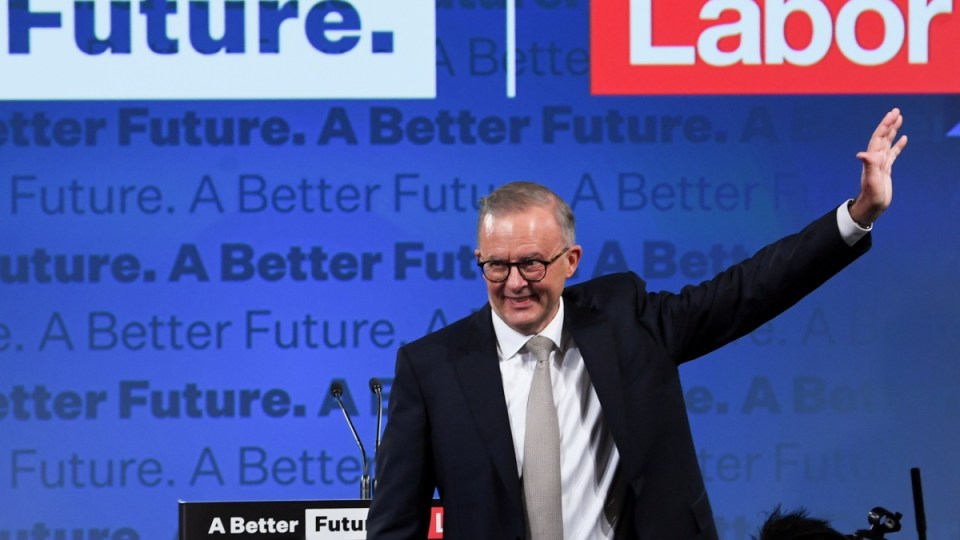 Anthony Albanese says Labor will make it easier and cheaper for people's next car to be electric. Photo: AAP

A Labor government will build more electric vehicle charging stations and establish a Driving the Nation Fund if elected in May.

“That means you’ll be able to drive an electric vehicle across the country – Adelaide to Perth, Brisbane to Mount Isa,” he said.

“Imagine a future where you don’t have to worry about petrol bills. We can get there, but we need government to build the foundation for it.”

Just under $40 million will be put aside for the build and it’ll be matched by the NRMA.

Up to $80 million will also be spent on a national hydrogen highway refuelling network, building 16 stations on Australia’s busiest freight routes.

The government’s $250 million Future Fuels Fund will be doubled and a Driving the Nation Fund will to created to allow the Commonwealth to co-invest in additional EV chargers, as well as hydrogen and biofuels refuelling infrastructure.

“We’ll make it easier and cheaper for your next car to be electric,” he said.