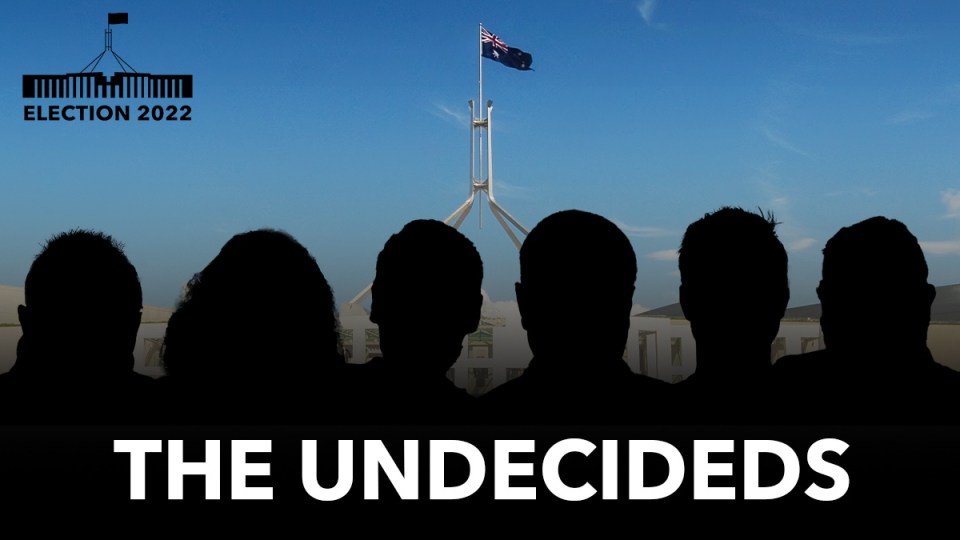 Undecided voters share their thoughts as the election campaign continues and for some, it’s become clear what they won’t do. Photo: TND

With less than a month to go until election day on Saturday, May 21, some of our undecided voters are certain of one thing.

“My only clear thought is ‘Not the Liberal Party’,” Ming Johanson, 40, told TND.

That doesn’t, however, mean that Ms Johanson knows who she’s voting for yet. But she isn’t alone in her assessment.

Each week until the election, we will speak to the same six undecided voters from around the country, following their journey to the polls.

Here is what they had to say this week. 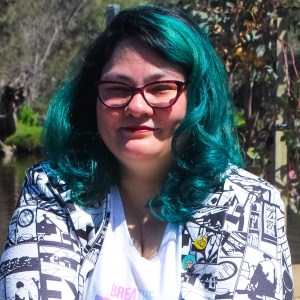 “At the moment, my only clear thought is ‘Not the Liberal Party’. I don’t trust them, I am appalled by their ongoing dishonesty. Their election deal with Clive Palmer has me at a loss that they clearly didn’t read the room from the crushing WA state election that resulted in the absolute decimation of the Liberal Party.

“I’m still at a loss as to where this leaves me in who to vote for. I’m waiting to see what the campaign launch in WA this Sunday for the Labor Party is going to look like.

“If Labor was to better address climate concerns I think that would secure my vote. Greens’ policies sound like lovely ideals, but don’t feel realistic or economically informed.

“‘Tax the rich’ is a drum beaten by plenty of politicians in other countries; it doesn’t win elections.” 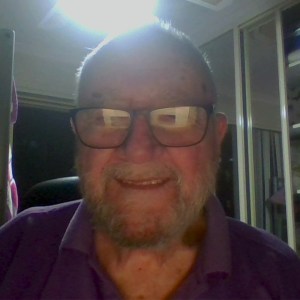 “My own view is I’ve been completely undecided up until this point.

“Now the needle is just starting to waver a little bit towards the Labor Party, simply because I think they’re coming out with a bit of policy, particularly regarding the Pacific and education. Whereas I see the Coalition, there’s a bit of cash splash.

“They’re going to establish a couple of hydrogen hubs up in Queensland and then the Nationals member popped up and said, ‘Well, we don’t need those, we’re going to stick with coal’. So there’s a bit of disarray there.

“I think the poor punter doesn’t know where to turn because, suddenly, the government is in a terrible bind a) with the Solomons and b) with the figures about the inflation rate and what’s going to happen.

“I think the poor general punter is reduced now to saying, ‘What’s in it for me?’” 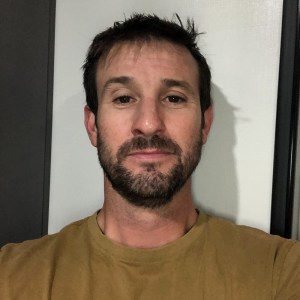 “The thing is, they all have great ideas of what they’re trying to say. But I find it difficult to work out how they’re going to get there. I find that the plan to get there, like in particular with the renewables and the climate change argument, we all know we need to get there but there’s this transition period that isn’t really clearly laid out.

“So if there was a convincing argument and policy for that transition period then that would be quite a convincing person to vote for.

“But at the moment, they’re just playing politics with each other so much. It’s frustrating. That’s why I think the independents probably have a good chance this year.” 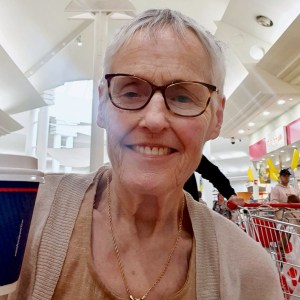 “The more I listen and read about the election, it has become increasingly difficult to make any sense [of it] and now, I’m reading about the ‘teal independents’.

“I like what they are about, but not sure how to incorporate them into my vote! It would be so nice to give new people a chance, but I fear it’s still [between] Morrison and Albanese.” 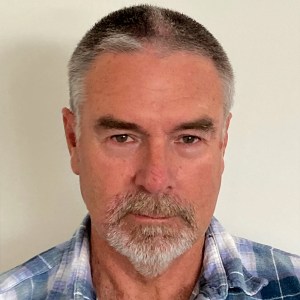 “Still the same. We’re speaking to people who also feel the same. I get a feeling that on election day, you’re going to get a major swing away from both major parties.

“They’ve got nothing to offer. I’ve probably never been more concerned at a point in Australia’s history than I am now, and I think a lot of people feel the same, because so many things are happening. Change is happening, but yet we seem to be lagging. Nothing seems to be moving forward, we don’t seem to be changing our approach.

“Put in the public transport, put in the schools and the hospitals, etc. They just need to have a plan and they need to fund it.

“We’re really seeing it in Bendigo because of the huge influx of people, which has probably never really happened before in recent times.

“There’s been a huge population increase in Bendigo, the roads are struggling, the healthcare system is struggling – everything is struggling and they’re still building.

“It’s times like these that you need a charismatic leader that’s going to offer some bold ideas, but we’re just not getting them.

“One thing that I can say for certain is that I’m probably moving away from Scott Morrison, whereas 12 months ago I would not have said that.” 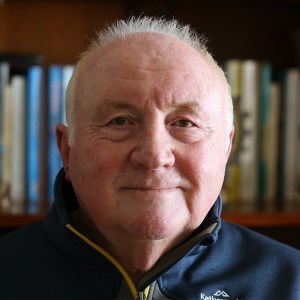 “Well, interestingly enough, I think my feelings are consolidating a little bit. There are two things I am relatively certain about.

“Historically, when there’s time for a change in the way things are being done, the Labor Party comes and takes over, right? That’s always been the way. Now it’s probably time for that change. That’s my feeling – that if the Liberals win, ScoMo is going to keep going and there’ll be no change in anything. So therefore I felt the best thing to do is to have the Labor Party in.

“However, there’s a caveat.

“The biggest problem for me is that although the Labor Party has said they will never form an alliance with the Greens, that the Greens may get too much power. And to me, I’ve always been very wary of the Greens … They’re just too way out and they don’t have a pragmatic bone in their body. And so, I’m very concerned about that.

“But nevertheless, the only time we’ve ever had a real change in our government is when the Labor Party has been in. And for that reason, I’m certainly leaning heavily again towards Labor now because we need a change.

“It’s been a considerable thing for me because I don’t make up my mind too early. I haven’t made up my mind totally yet, but my mind is made up to the point where I really want to see a change.”

The Undecideds: No firm decisions yet, but Liberals are losing ground with TND’s voters’ panel