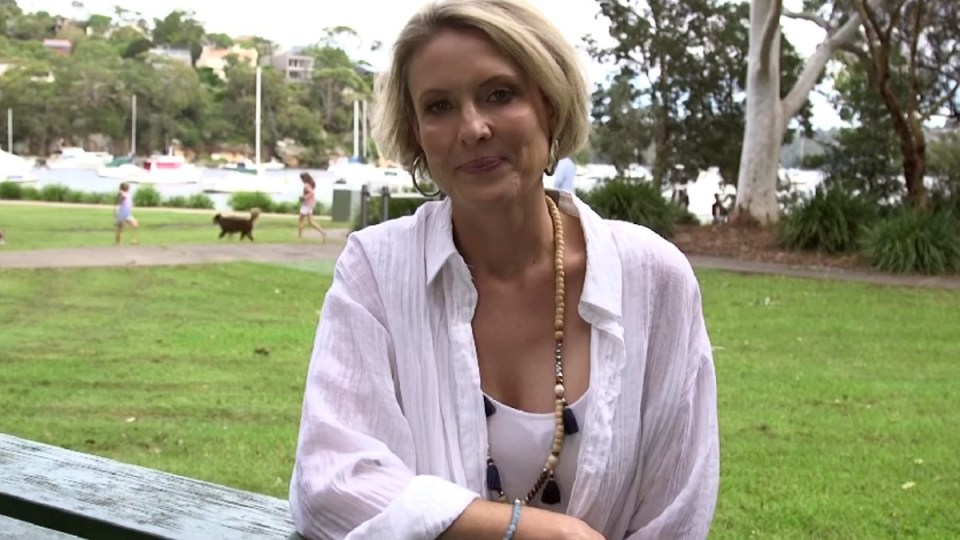 Embattled Liberal candidate Katherine Deves has denied she has been transphobic, while apologising for her controversial remarks.

The Coalition candidate for Warringah, hand-picked by Prime Minister Scott Morrison to run in the Sydney electorate, has been widely criticised for comments about transgender women in sport, many of them deleted from her social media accounts.

Speaking on Sydney radio station 2GB on Friday, Ms Deves said the issue was about a “collision of rights”.

“This isn’t about [transphobia], this argument is about women and girls,” she said.

“Back in the early ’90s, I was going to Mardi Gras, I voted for same-sex marriage, I don’t have an issue with that. But this is about a collision of rights.”

The Liberal candidate has previously described transgender children as “surgically mutilated and sterilised”, while another post compared her organisation, which aimed to exclude trans women from sport, to French resistance groups during Nazi occupation.

Ms Deves said she has sought to apologise for her previous remarks on the issue.

“I did that as a private person, not envisaging that I would eventually put my hand up to run for politics and to potentially be the member for Warringah,” she said.

“We need to move on from that and I’ve apologised and I think we just need to conduct these debates going forward in a respectful and dignified way.”

Earlier in the week, Ms Deves revealed she had been the subject of death threats, which had been referred to federal police.

She told 2GB she did not think of dropping out of the race, despite the threats.

“I did not [think of quitting], so I believe this is very much an issue of equality and fairness, and I have received messages of support from all over Australia,” she said.

“Australians are very much on side with my position, and that is the reason that I’ve continued to get out there every day and talk to the people of Warringah.”

After her comments, there have been multiple calls for Ms Deves to be disendorsed, including by prominent Liberals North Sydney MP Trent Zimmerman and NSW Treasurer Matt Kean.

However, Ms Deves vowed she would stand firm despite the criticism within her own party.

“When we are having these issues of equality and fairness and fundamental human rights, we need to do it in a dignified and respectful manner,” she said.

Ms Deves faces an uphill battle to reclaim Warringah for the Liberals, with the former blue-ribbon seat currently held by independent MP Zali Steggall by more than 7 per cent.

Lost at sea? Here’s a desalination unit that fits in a suitcase
Liberals show lack of character with attacks on independent candidates
Today's Stories