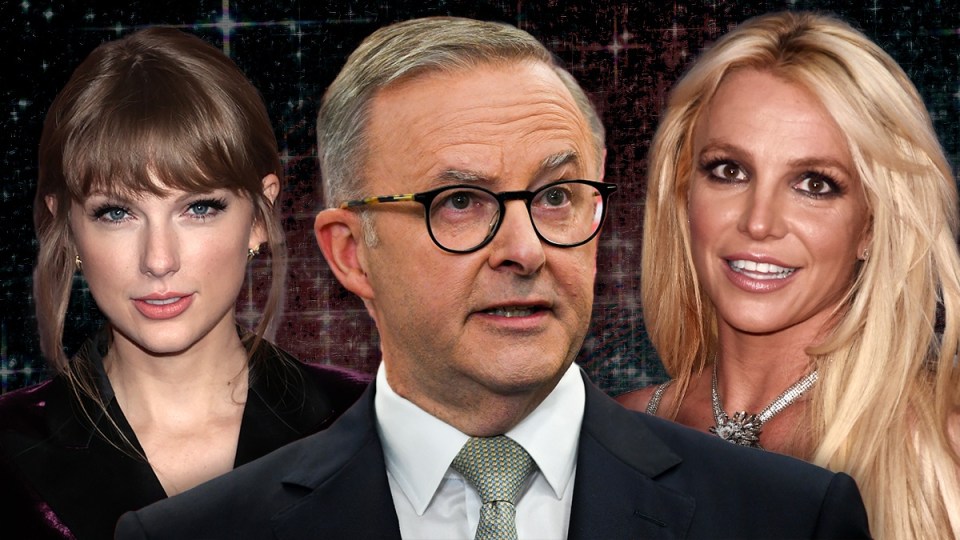 The countdown to the election is officially under way - along with social media warfare between the two major parties. Photo: TND

After weeks (and months) of waiting, the countdown to the 2022 federal election is officially under way, with voters around the country set to head to the polling booths on May 21.

And while we’re just one week into the campaigning period, there hasn’t been a dull moment.

It all started with an astonishing unemployment rate gaffe on Day One.

What followed can only be described as absolute chaos.

But as soon as he hit the road, things went south when he was asked to name some key figures.

“The national unemployment rate at the moment is, I think it’s 5.4 [per cent], sorry, I’m not sure what it is,” he admitted to the media.

The Liberal Party ran with that soundbite for the rest of the week, releasing countless clips and posts repeatedly referencing the Day One gaffe.

On Tuesday, Mr Albanese acknowledged and apologised for the stumble, and announced he would be taking a page out of pop princess Taylor Swift’s book.

“I quoted The Ramones on Day One of the campaign, so here’s a Taylor Swift comment for you. My theory is Shake It Off.”

Mr Albanese risks getting a Reputation for these sorts of slip-ups.

The other major news that swept the headlines this week was Britney Spears’ announcement that she was pregnant with her third child.

With the topic instantly trending worldwide, the Young Liberals wasted no time in inserting themselves (and Mr Albanese) into the narrative.

Gimme More, one of Spears’ biggest songs, was displayed over the Prime Minister’s head, while the account took the opportunity to label Mr Albanese as Toxic.

We’re sure this was meant to be an epic roast, but you can’t deny that both songs are absolute bangers.

And while the Liberal Party took full advantage of the blunder, many took to social media to remind them of the Prime Minister’s awkward moment just the week before.

In the words of Miley Cyrus’ former Disney alter ego Hannah Montana: ‘Everybody makes mistakes, everybody has those days’.

It’s not easy being green

The Greens made a splash on social media this week with two very different viral moments.

Naturally, being The Greens, the party’s social media featured not one, but two Shrek-themed TikToks this week.

The camera then turned to Parliament House, a giant Shrek animation donning a black PVC suit seen dancing over the building.

This was quickly followed by yet another Shrek-themed TikTok – this time featuring fictional ruler Lord Farquaad.

The Greens’ next viral moment came when a journalist attempted to snag Mr Bandt in another ‘gotcha’ moment.

“Google it, mate!” he retorted.

The ‘savage’ moment ignited a flurry of excitement on social media, many announcing it’s their new go-to response to an unwanted question.

“Google it mate is my new answer to every stupid question,” one Twitter user wrote.

The viral moment was also embraced by The Greens’ official TikTok, remixing the comeback to an EDM beat, with some ‘gangster’ meme sunglasses to match.

Another essential component of election campaigning, aside from social media madness? Hand-shaking and baby-holding.

Scott Morrison’s attempts at bonding with some kids for photo opportunities went down like a lead balloon, a video catching the moment his glasses were swiped off his head during a ‘friendly’ game of basketball.

It’s hard to tell if the dud shot was an accident or an act of protest by one of the young kids.

On another stop, one kid looked less than impressed by the Prime Minister. From the look on his face, we think he wanted to enjoy his babycino in peace.

It seems that Mr Morrison even had a tough time appealing to furry friends, his poster receiving this brutal response from a vocal pup. Ouch.

Election memes: Liberal and Labor face off using the power of song