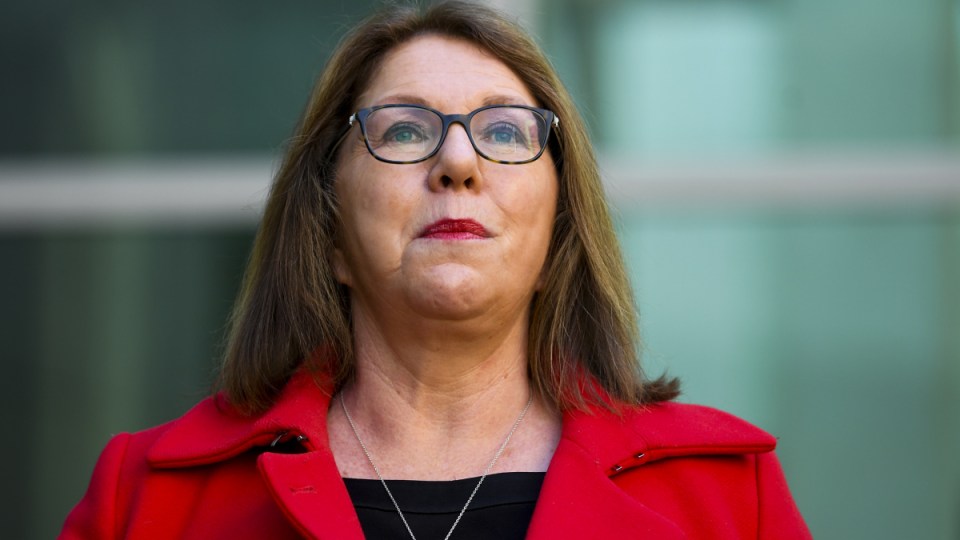 Infrastructure Minister Catherine King has vowed to overhaul a regional grants program in the wake of a scathing auditor-general report.

An Australian National Audit Office examination of the former coalition government’s Building Better Regions fund found Nationals-held electorates received $100 million more than they would have if the money had been distributed on merit.

The $1.15 billion fund awarded grants to 1300 projects across the country, with 65 per cent of infrastructure grants handed out to projects not assessed as having the most merit.

The report said while the program was well designed, money for projects could be overridden by a panel of ministers, which included Nationals MPs and former deputy prime ministers Barnaby Joyce and Michael McCormack.

“Australians have got zero tolerance for this,” she told ABC TV.

“Certainly, I’m determined to make sure we have clearer, fairer, transparent processes right the way across the regional grants program that I administer.”

The audit report also found 164 occasions where the panel of ministers declined applications that had been recommended by the department, while 179 decisions were not documented properly.

While the Nationals accounted for fewer electorates (16 in each round or 24 per cent of applicable electorates), applications funded from these electorates out-performed those in Liberal Party and ALP electorates in terms of both average number of grants and value of grants.

“Applications located in electorates held by all other political parties were awarded less grant funding than would have been the case had funding been awarded based on the results of the merit assessment process.”

Mr McCormack defended the program, saying all of the projects were properly assessed.

“Local members know which project is going to serve their communities better than a bureaucrat in Canberra,” he told Sky News on Friday.

“We take on board those local decision makers’ advice and then we act accordingly.”

Ms King said regional Australia had been dudded but this was not surprising coming off the back of similar scandals.

“We’ve got a big mess to clean up and I think the previous government has a lot to answer,” she said.

“This sort of behaviour in terms of grants programs, I think Australians’ tolerance for it is really, it’s just gone.”

The government is reviewing all grants schemes ahead of the October budget.