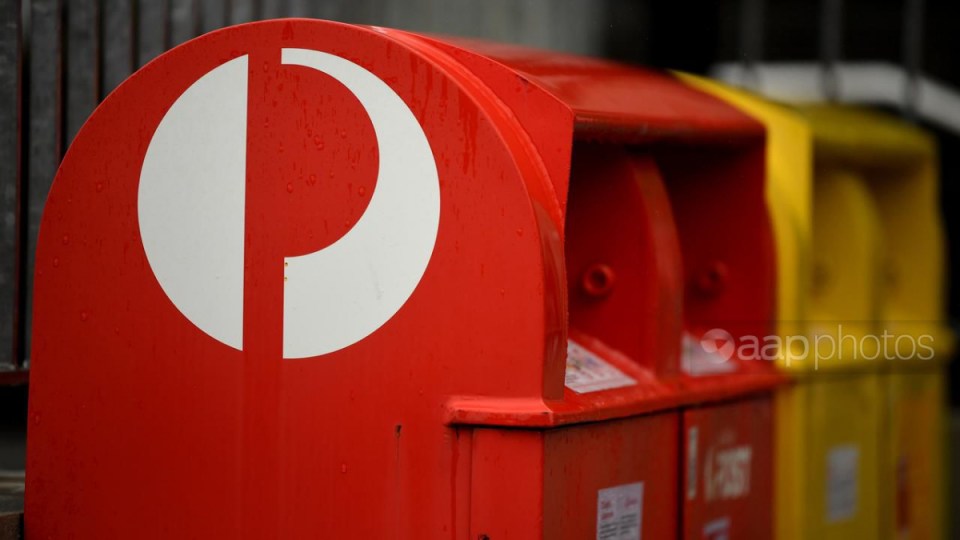 More than one in five of the board members at Australia Post have have a political connection, the report found. Photo: AAP

Australian democracy is being undermined by a growing “jobs for mates” culture, with one in five powerful federal government board positions held by a political appointee, a damning report reveals.

Research from the Grattan Institute shows federal and state government boards, tribunals and agencies are “stacked” with people who have worked in politics.

Political appointees made up 21 per cent of the most well-paid and prestigious federal government board positions.

And at Australia Post, more than one in five members have a political connection.

Half of the Productivity Commission’s board members have a political connection to the coalition.

One in five of the AAT’s 320 tribunal members have a direct political connection to the government that appointed them.

The research found the “problem” of jobs for mates on the tribunal “is getting worse”.

The tribunal’s political appointments grew “substantially” in the past five years. Many were made on “election eve”, in the lead up to the 2019 and 2022 federal elections.

The report calls for federal and state governments to establish a “transparent, merit-based selection process” for public appointments, to be overseen by a new Public Appointments Commissioner.

“Of course not all political appointees are without merit, but politicising public appointments can compromise the performance of government agencies, promote a corrupt culture, and undermine public trust in the institutions of government,” she said.