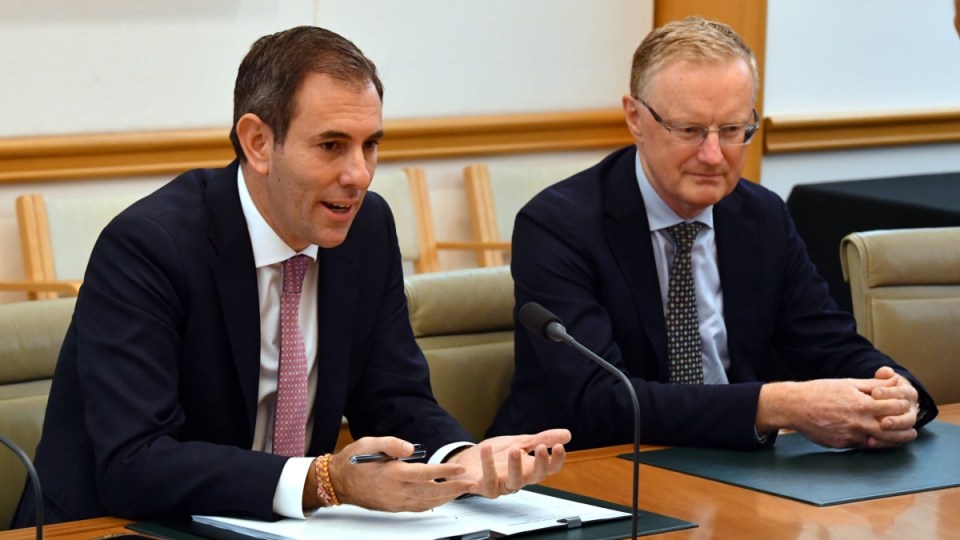 Jim Chalmers is off to the G20 finance ministers and central banks summit in Bali with Philip Lowe. Photo: AAP

Treasurer Jim Chalmers is heading to Indonesia for crucial talks with finance ministers and central bankers.

Soaring global inflation and the economic outlook are set to dominate discussions, along with the war in Ukraine.

The treasurer said the meeting of finance ministers came at a crucial time.

“As the recovery from the impacts of the pandemic continues, many countries are simultaneously dealing with rising inflation amid slowing economic growth, tightening financial conditions and geopolitical challenges,” he said.

“(The meeting) demonstrates the importance Australia places on our deep friendship and strategic partnership with Indonesia and their G20 presidency.”

While tensions over Russia’s invasion of Ukraine have dominated previous discussions, Russia’s finance minister will address the summit virtually and send his deputy in person.

Ukraine’s finance minister has also been invited to the G20 summit and will give a virtual address.

When G20 finance ministers last met in Washington in April no communique was issued, and officials from some western nations left the room when Russia spoke.

The International Monetary Fund said in a blog post ahead of this meeting that the global economic outlook had “darkened significantly” since April.

“It is going to be a tough 2022 – and possibly an even tougher 2023, with increased risk of recession,” IMF managing director Kristalina Georgieva wrote.

Dr Chalmers said he would hold constructive discussions with regional neighbours and other G20 economies.

“I will be proud to outline our new climate ambitions through the powering Australia plan to realign Australia with our like-minded partners when it comes to climate action,” he said.

“In addition to discussing these important issues, I will take the opportunity to strengthen bilateral relationships with key strategic partners.”

Nationals to attend jobs summit, but no consensus yet on being inside the tent
More than meets the eye? The ‘complicated’ Pacific PM who hugged Albanese
Today's Stories