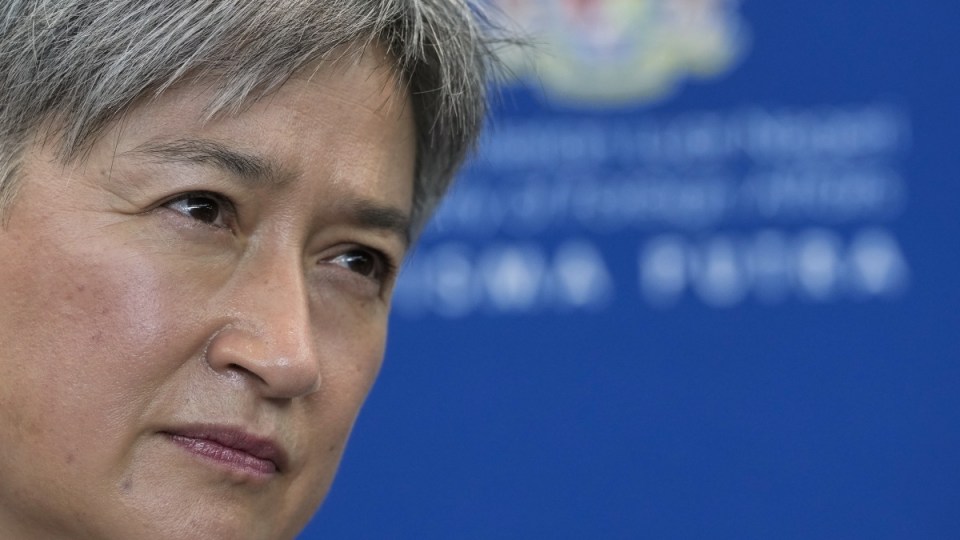 Foreign Minister Penny Wong has blasted Russia as the source of much of the world's current ills. Photo: AP Photo: AP

Foreign Minister Penny Wong has highlighted the impact of Russia’s invasion of Ukraine on energy and food security and global stability at the G20 summit in Indonesia.

Senator Wong travelled to Bali to meet with foreign ministers on Friday amid the war in Ukraine and concerns over China’s military expansion in the region.

She was among several foreign ministers who rose at Friday’s meeting to call out the Russian invasion, which dominated the high-profile summit’s agenda.

Speaking earlier on the sidelines of the meeting, Ms Wong said the important principle of multilateralism was at risk due to Russia’s invasion of Ukraine.

“We all know that those matters, those key principles, are threatened by Russia’s illegal and unprovoked invasion of Ukraine. It is a gross violation of international law,” Ms Wong said.

“It undermines the principles and values that the community of nations have come together to sign up to in the context of the United Nations and the post-war settlement.”

“I also want to make this point – Russia alone is responsible for its actions and for the consequences of those actions, including the human and economic suffering that it is causing.”

She said Russia had also disregarded the need for food and energy security as the world struggled to recover from the COVID-19 pandemic.

Ukraine’s foreign minister has been invited to speak at the meeting, despite that country not being a member of the G20 nations.

Senator Wong said the invitation was important because all G20 members needed to hear the consequences of Russia’s invasion on Ukrainian men, women and children.

The meeting is the first at which Russian Foreign Minister Sergei Lavrov faces off with some of his country’s biggest critics over what Russia calls its “special operation” in Ukraine.

US Secretary of State Antony Blinken has ruled out meeting Mr Lavrov at the summit.

Top officials from Britain, Canada and the US walked out on Russian representatives during a G20 finance ministers’ meeting in Washington in April.

Russia has said it stands ready to facilitate unhindered exports of grain following its blockade of Ukrainian exports.