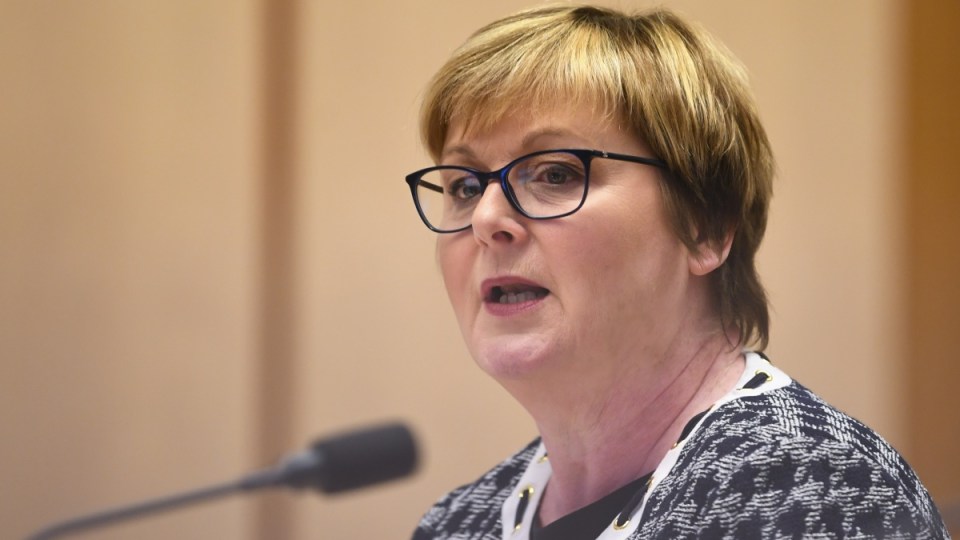 Linda Reynolds has called for a temporary quota to boost the number of women in the Liberal party. Photo: AAP

Female voters will be key to the opposition’s future success at the ballot box but the Liberal Party must first restore their confidence, a former senior minister says.

Just nine of the Liberal’s 42 members elected to the House of Representatives in May are women, the lowest number in almost 30 years.

Former defence minister Linda Reynolds says the party has lost its way and internal party processes have a lot to answer for.

“We cannot win without restoring the confidence of Australian women that we still do represent their best interests,” she told ABC Radio on Tuesday.

“We have to change our culture and our pre-selection processes to make it not just more welcoming for women but so they can participate, have their voices heard and run for parliament.”

While Senator Reynolds has previously rejected calls to introduce female quotas in the Liberal Party, she said following the 2022 election result she is open to the idea.

Quotas should be used as a temporary measure to attract more women but ultimately the party needs to change its organisational structure, she said.

“Continually having no more than two out of 10 of our candidates as women does not reflect the number of meritorious women in our party or who should be in our party,” Senator Reynolds said.

“That indicates that the process itself is not yet truly meritorious.

“The organisational wing of the party has a lot of work to do to get its own house in order.”

Liberals grapple with winning back women