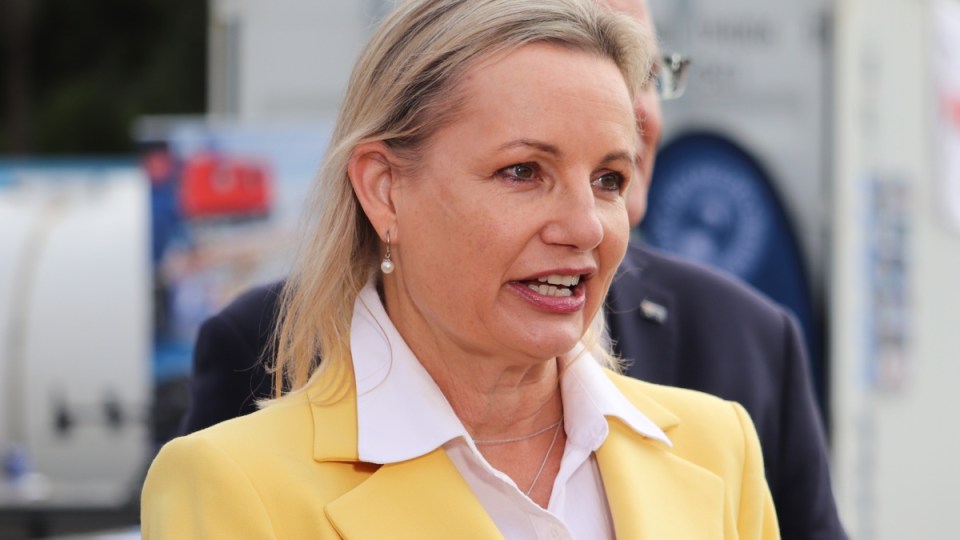 Calls for the Liberals and Nationals to adopt gender quotas appear to have been rejected by party leaders, despite female voters abandoning the coalition at the federal election.

When the new parliament meets for the first time on July 26, women will make up 11 of the coalition’s 58 members in the House of Representatives, or 18 per cent.

In comparison, Labor will have 36 female members of 77 in the lower house, or 46 per cent.

In the upper house, 14 of 32 coalition senators are women.

She told The Australian she supports temporary quotas to ensure more women have the opportunity to be elected for her party.

“The data speaks for itself,” Senator Reynolds said.

“We now have the worst outcome in the House of Representatives for Liberal women for three decades and it is not a situation that will resolve itself.”

But acting Opposition Leader Sussan Ley told the newspaper the Liberals’ target of 50 per cent female representation by 2025 should stay.

The issue is expected to be raised in the party’s election campaign review.

Australian National University gender policy fellow Sonia Palmieri said while quotas are proven to help increase the number of women in politics, they need to be accompanied by penalties for failing to implement them.

She told AAP the coalition must also work to change its culture and historical tendency to undervalue the contributions of women in politics.

“The women aren’t the problem, it’s the men and the party culture,” Dr Palmieri said.

“Women are not electoral liabilities, they win seats.”

She said it was telling that 14 of the 18 seats which changed hands at the 2022 election were won by women.

Nationals leader David Littleproud does not support quotas but instead wants to foster an environment where more women are encouraged to run in winnable seats.

He said leadership is required to help more women take up roles in federal parliament.

“I’m going to be very strong in trying to identify key women out there that would put their hand up for pre-selection,” Mr Littleproud said.

“Ultimately we are a membership-based party and the members will decide but I want to create an environment where (women) feel comfortable to come forward and invariably I believe that they’ll shine through.”