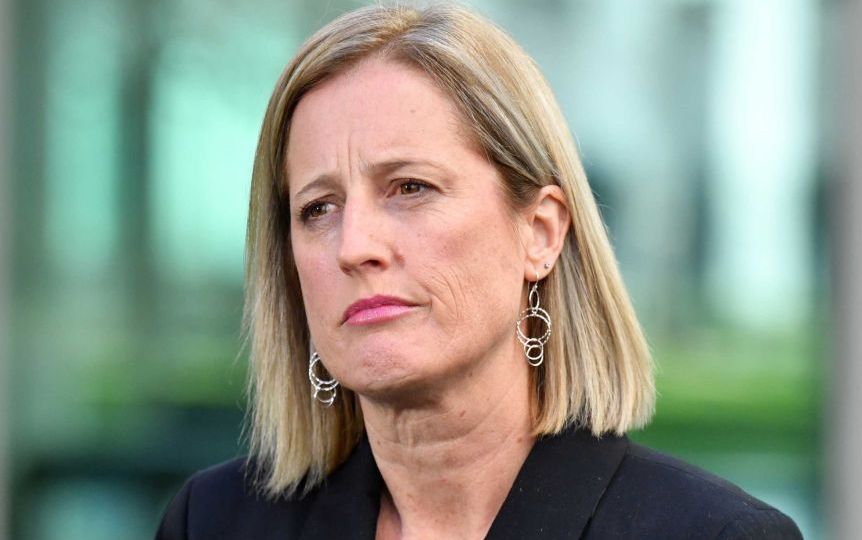 A delay in the Brittany Higgins case is not expected to impact the implementation of key workplace culture reforms, including at Parliament House.

Federal Minister for Women Katy Gallagher says the advice she has received, after a court ruling, was that the timeframe for the recommendations of the landmark Respect@Work report will not delayed.

“I’ve had meetings with (the Department of) Prime Minister and Cabinet and with the independent chair of the task force that’s been rolling through a lot of those recommendations,” Senator Gallagher told reporters on Monday.

“I haven’t been provided with any advice that the legal matter before the ACT courts would impact on what we do here.”

The Respect@Work report was conducted by Sex Discrimination Commissioner Kate Jenkins and made public in March 2020, a year before Ms Higgins’ allegation that she was raped in parliament house was made public.

It set out 55 recommendations to prevent and address sexual harassment in workplaces.

The allegation made by Ms Higgins, including claims she was treated as a “political problem” by the then-government, sparked a country-wide March 4 Justice and calls for the government to respond to and implement the recommendations in the report.

“If the issue is the treatment of an allegation, it is very difficult to have that debate without commenting on inappropriate treatment on the assumed premise the allegation is true,” she said.

The chief justice made the comments in light of the upcoming release of five books, including by journalists Samantha Maiden, Niki Savva and Peter van Onselen, that had the potential to prejudice the trial by referencing the allegations.