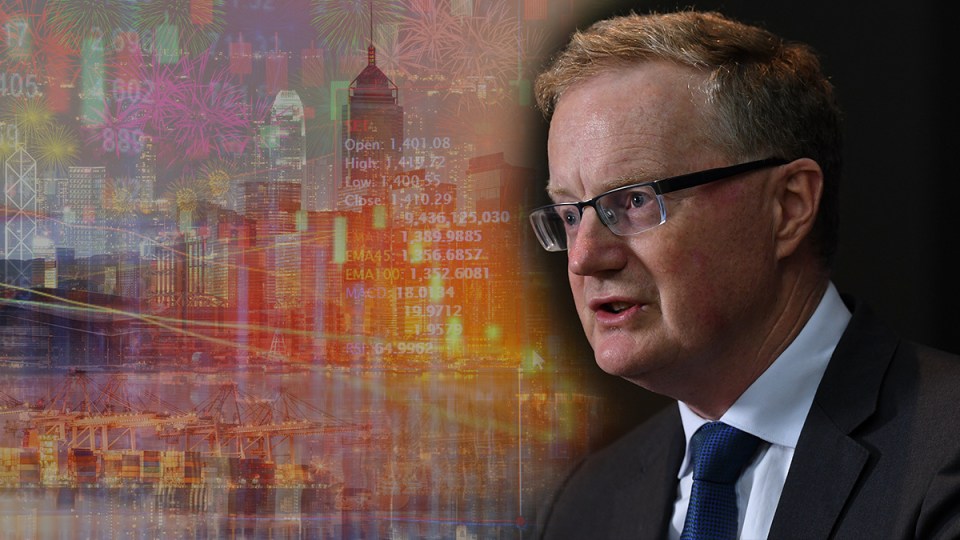 Treasurer Jim Chalmers says a planned review of the Reserve Bank’s operations is not about taking pot-shots at governor Philip Lowe but to ensure monetary policy settings are right.

Dr Chalmers will soon release the terms of the review, an inquiry that was backed by former treasurer Josh Frydenberg before the May 21 election.

There has been criticism of the RBA in its handling of monetary policy before and after the COVID-19 pandemic from economists and the broader community.

ACTU Secretary Sally McManus last week attacked Dr Lowe over his views on wages, noting there wasn’t anyone on the board involved in the wage-setting process and indicating a union leader should be returned to the RBA fold.

Former ACTU secretary Bill Kelty was on the RBA board in the 1990s.

Dr Chalmers says one of the key considerations of the review should be board representation, whether it’s broad enough in geographic terms, and gender and all the other important considerations.

“But to also make sure that the right voices are represented around the table, that the board is of the right composition and the right size,” he told ABC’s Insiders program on Sunday.

Asked if Ms McManus would be considered for a position on the board when a vacancy becomes available, Dr Chalmers said he had a lot of respect for her.

“These decisions about board appointments are cabinet decisions. I hope to do a lot of consultation with my colleagues and more broadly as well,” he said.

Asked if Dr Lowe would be reappointed as governor for another seven years when his term expires in September 2023, Dr Chalmers said that was also a cabinet conversation and not one he was keen to pre-empt.

“I have a mountain of respect for Phil Lowe in particular,” he said.

“I think over a long time we have been well served by our economic institutions – the Reserve Bank, the Treasury, regulators and others.”