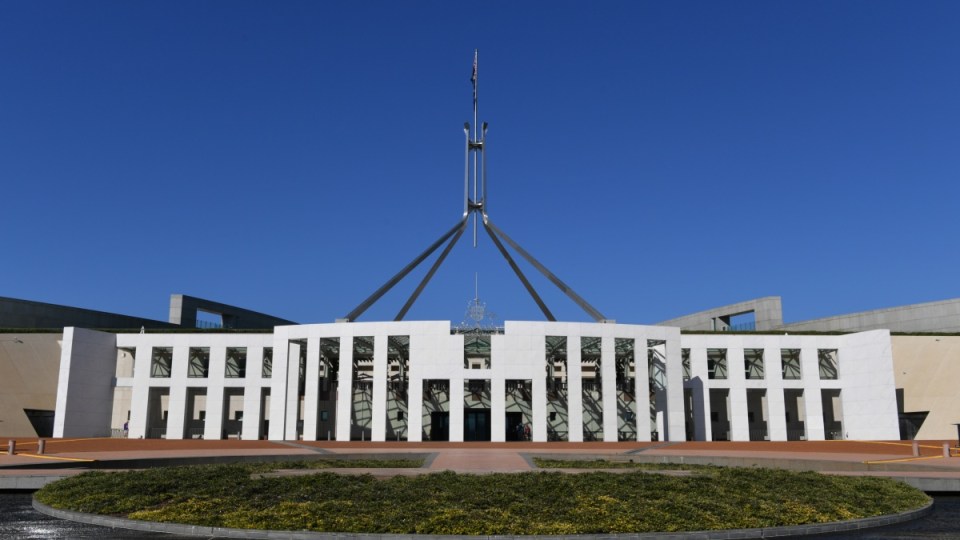 The 47th federal parliament will meet for the first time next month after a challenging election. Photo: AAP

Australia’s federal election period has officially concluded with the return of the writs to the governor-general, paving the way for parliamentary sittings.

The Australian Electoral Commission on Friday confirmed the procedural operation, which happens after all successful candidates at an election are declared.

Parliament is able to meet once the writs are returned.

The return marks the completion of the most complex and challenging election in Australia’s history, electoral commissioner Tom Rogers said.

“The AEC pulled out all the stops to deliver a federal election, despite COVID conditions, that met the high standards Australians expect in terms of electoral transparency, security and accuracy,” he said.

Mr Rogers highlighted the AEC staff and community members who put in long hours in preparation for and during the six-week election period.

“The election belongs to Australians, not the AEC, and this year’s would not have been possible without the 121,000 community members who put their hands up to work for us,” Mr Rogers said.

The 47th parliament will meet for the first time on July 26.

The results were made official on Wednesday, with the new Labor government to have 77 seats, the coalition 58 and the Greens four. There will be 12 seats shared among minor parties and independents.

In the Senate, the government will have 26 seats and the opposition 32, with Greens senators numbering 12, two seats each for the Jacqui Lambie Network and One Nation, and one apiece for the United Australia Party and independent David Pocock.

The proposed parliamentary calendar for the rest of the year shows eight sitting weeks in the second half of 2022.

This schedule also includes a federal budget, which will be handed down on October 25.

Preparing your tax return? Here are the COVID-19 tax deductions you may not have heard about
Budget will put brakes on spending: PM
Today's Stories