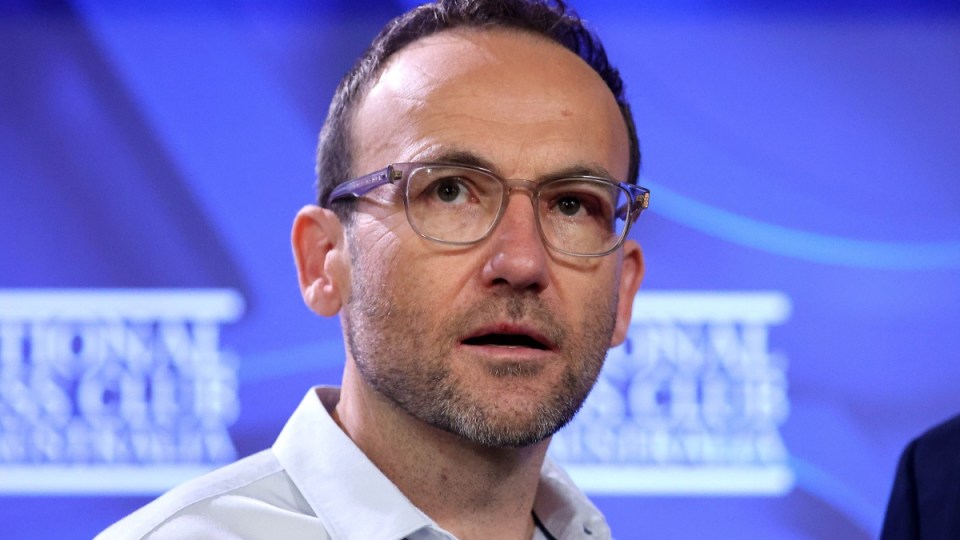 The Greens will try to force Labor to scrap Scott Morrison’s tax cuts for high-income earners in the October budget.

Greens Leader Adam Bandt will use a Queensland Media Club address on Friday to paint the cuts as repugnant when so many Australians are struggling to keep their heads above water.

The party, which holds the balance of power in the Senate, also wants an end to tax credits for fossil fuel companies.

“The Greens will not support a Labor budget based on cuts that hurt everyday people while continuing the handouts to billionaires,” he will say.

“We will seek to amend the first budget if Labor proceeds with tax cuts for billionaires and handouts to coal and gas corporations.”

The Greens say dental services could be included in Medicare, one million affordable homes could be built, and clean energy infrastructure constructed with the savings.

“Labor has a choice, either we make the big corporations and the billionaires pay their fair share, or we continue this slide into debt and austerity.”

“With the Greens in the Senate, Labor has the numbers to fix the budget by making big corporations and billionaires pay their fair share of tax. We have the numbers to end the fossil fuel subsidies and we can kill the outrageous stage three tax cuts.”

Mr Bandt will also use the address to urge Labor to back a new gas windfall levy, saying the existing one, called the petroleum resource rent tax, is completely broken.

“That means they have to work through $282 billion of profits – the GDP of Finland – before they would have to pay any tax.”

Mr Bandt will say the Greens won’t be wreckers, but “we’re not a rubber stamp”.

“The best outcomes will come from working together.”

The so-called stage three income tax cuts were signed off by Scott Morrison in 2018 when he was treasurer.

Prime Minister Anthony Albanese has repeatedly ruled out ditching the tax cuts despite budget pressure that requires a cap on spending in the upcoming budget.

Greens war on tax cuts ahead of budget