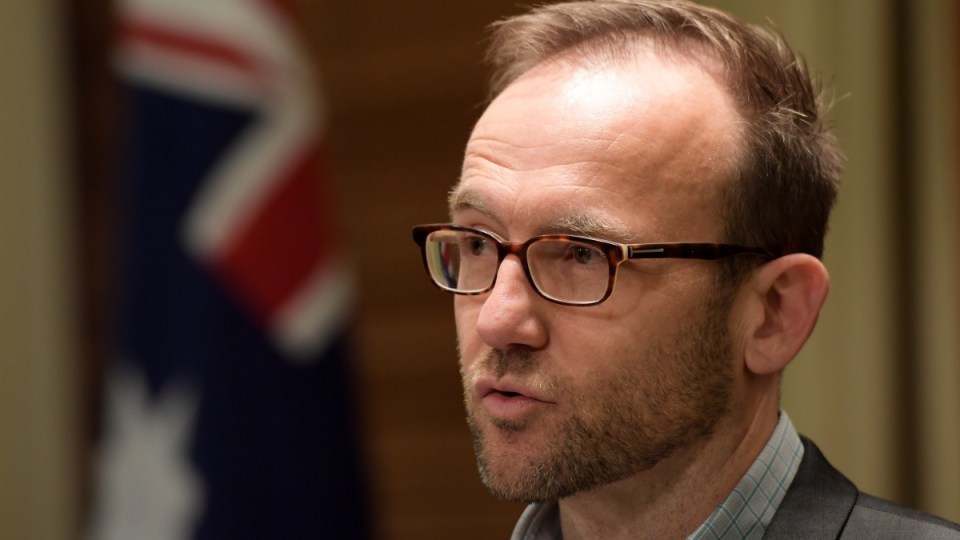 Greens leader Adam Bandt is pushing for an emissions reduction target of 75 per cent by 2030. Photo: AAP

The first test of the government’s 2030 emissions reductions target of 43 per cent will be whether it’s open to negotiation, Adam Bandt says.

The Greens leader remained non-committal about whether the party would support Labor’s target in the Senate, where it holds the balance of power.

Mr Bandt has criticised Prime Minister Anthony Albanese for adopting a “take it or leave it” approach for legislating its 2030 target. He said Labor’s low primary vote and a swing towards parties and independents pushing further climate action constituted a mandate from the Australian people.

“We’ll see what’s in the legislation. All I can say at the moment is that, look, we will approach this in the spirit of good faith,” Mr Bandt told the ABC on Monday.

“We’re prepared to have discussions with the government with the aim of reaching agreement. But it takes two to tango and at the moment the government is simply saying they don’t want to talk.

“Even though the government doesn’t have a majority in the Senate, they’re now saying it’s take it or leave it. That’s not a sensible approach to something.”

Mr Bandt has pushed for a more ambitious emissions reduction target of 75 per cent by 2030 and a phasing out of fossil fuels.

The Greens have stated their support in the Senate relies on an embargo on new coal and gas projects.

“Less than one in three people in the country voted for the government, and the people whose votes went up were the Greens and independents who wanted stronger climate action,” Mr Bandt said.

“It’s the government that is letting their idea of the perfect be the enemy of the good.”

Opposition Leader Peter Dutton has ruled out Coalition support for legislating the 2030 target after taking a 26-28 per cent reductions target to the last election.

Mr Bandt said the Greens would not follow the Coalition’s lead and be obstructive.

“We’re prepared to be constructive,” he said.

“But really the first question, the fork in the road, is is the government prepared to talk and to consider sensible amendments?”

Labor ruled out any deals with the minor party after the Coalition ran attacks against during the campaign, saying Labor would be pulled to the left by the Greens.