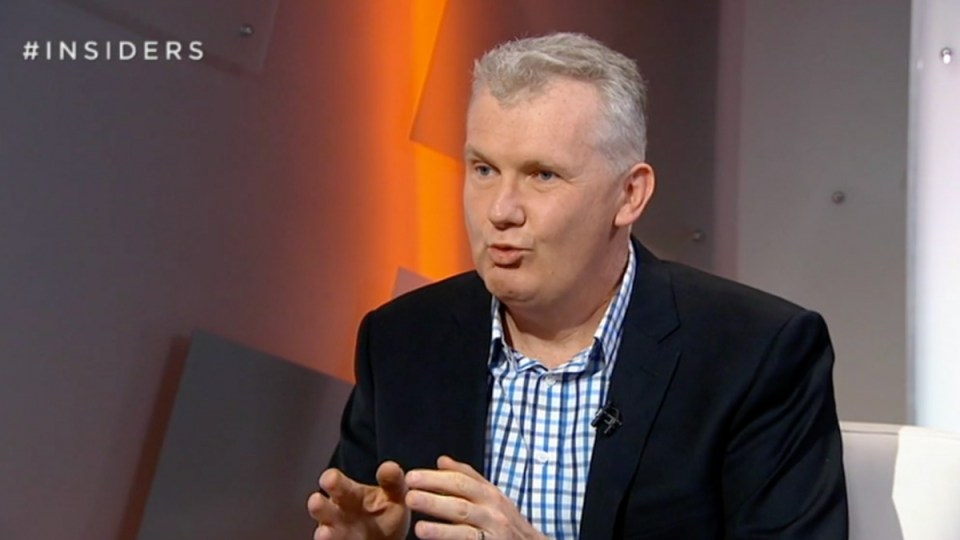 Employment Minister Tony Burke does not believe wages growth is about to further fuel inflation, saying pay rates have suffered a decade of stagnation.

Last week the Fair Work Commission endorsed a 5.2 per cent increase for low-paid workers, roughly in line with the current rate of inflation, although the Reserve Bank of Australia now expects it to hit seven per cent this year.

“We don’t have high wage growth. The wage price index has been running at 2.4 (per cent) at the same time that inflation was coming in at 5.1 (per cent).”

He said some of the drivers of inflation are international, some of them are from the Coalition government’s neglect.

Mr Burke also confirmed the previous government’s revamped Job Active plan will go ahead from July 1 as planned, although Labor intends to make changes to the new points-based system.

He wants the automated messages telling people they might be going to lose their benefits stopped, saying it is a reminder of the controversial but now defunct Robodebt scheme.

“I’d like to stop them, reframe them,” he said.

“The other thing is the system (is) not just complex, but there’s some anomalies in what they’ve done that I find really weird.”

He said someone doing a full-time course to get job ready won’t get sufficient points under the system, so they are still having to apply for other jobs and if they get an interview, they might not finish the course.

“What the government’s designed, some of it’s more punitive than actually getting the job done,” Mr Burke said.

The Labor government is expected to hold a jobs summit in late September or early October to bring government, business and unions together.

“I want to get wages moving and enterprise bargaining has been the best way of doing that hand-in-hand with productivity,” Mr Burke said.

Asked if pensions and the JobSeeker payment, will be increased in line with inflation like the minimum wage, Mr Burke said these will assessed in the October budget.

“We said during the campaign all of those benefit payments get reassessed for what’s affordable every budget,” he said.

“The question is what is the government going to do to alleviate that,” he told Sky News.

“They need to make sure they are doing everything in their power in their economic management polices to bring downward pressure on interest rates.”

He declined to say if Australia faces a recession as is feared to be happening in the US.

“(Treasurer) Jim Chalmers has promised there is not going to be one, I hope he is right,” Mr Taylor said.