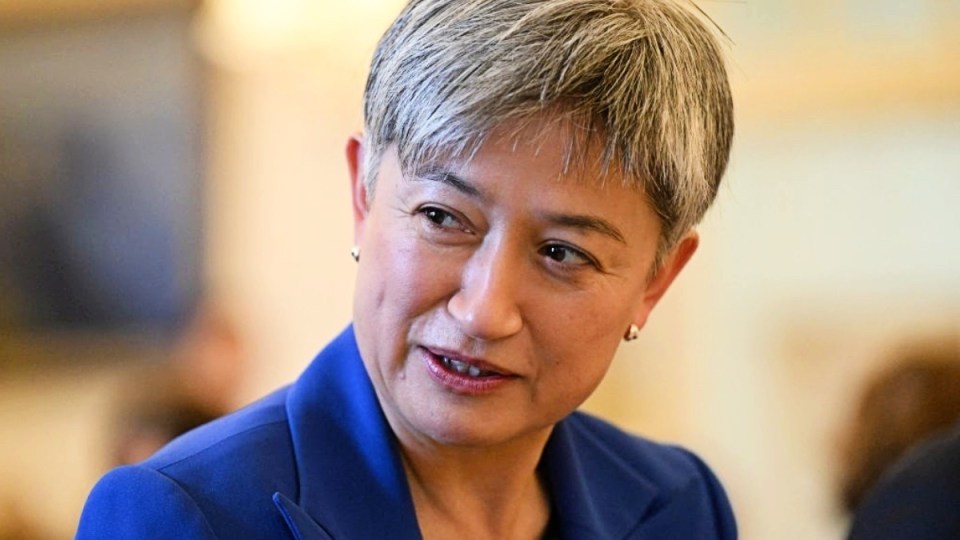 Penny Wong is making her first visits to New Zealand and the Solomon Islands as foreign minister. Photo: AAP

Foreign Minister Penny Wong will visit the Solomon Islands in her third Pacific trip since being sworn in.

The trip will be the first from an Australian minister following the signing of a Sino-Solomons security pact as China continues to push for a region-wide security agreement.

Senator Wong said her upcoming trip to New Zealand and the Solomons would reinforce Australia’s “close friendships and cooperation in our region”.

“Our countries are tied together by the deepest bonds of friendship, shared values, history and sacrifice,” Senator Wong said.

“As part of our discussions, we will consider ways we can work together, to make the most of the new energy and resources the Australian government is bringing to the Pacific.”

“We are committed to deepening our cooperation with Solomon Islands, as we work together to face shared challenges and achieve our shared goals, including on climate change,” she said.

“I look forward to discussing the ways we can continue to make progress on pandemic recovery, economic development and labour mobility priorities, and addressing our shared security interests.”

The regional agreement has raised concerns among Australia and its allies, which argues regional security should remain in the remit of the “Pacific family”.

The trip also comes ahead of the Pacific Islands Forum in mid-July, when the regional security agreement is due to be discussed, with nations like Fiji pushing for regional consensus.

New Zealand is working towards a maritime security plan with the Solomons following its security agreement with China.

Indo-Pacific security remained a key focus on the dialogue with US Defence Secretary Lloyd Austin addressing the conference about US Indo-Pacific defence policy, while China’s Minister of National Defence Wei Fenghe spoke about Beijing’s vision for the Asia-Pacific.

“That’s what was the No.1 theme in our conversation, so I said, ‘OK, how do we help?’, and that was the creation of the work plan I just described,” Mr Henare is quoted as saying.

“We went in making sure that they (China) knew our stance on making the Pacific safe, secure, and supporting the independence of those sovereign nations in the Pacific and I made that point very clear on a number of occasions.”