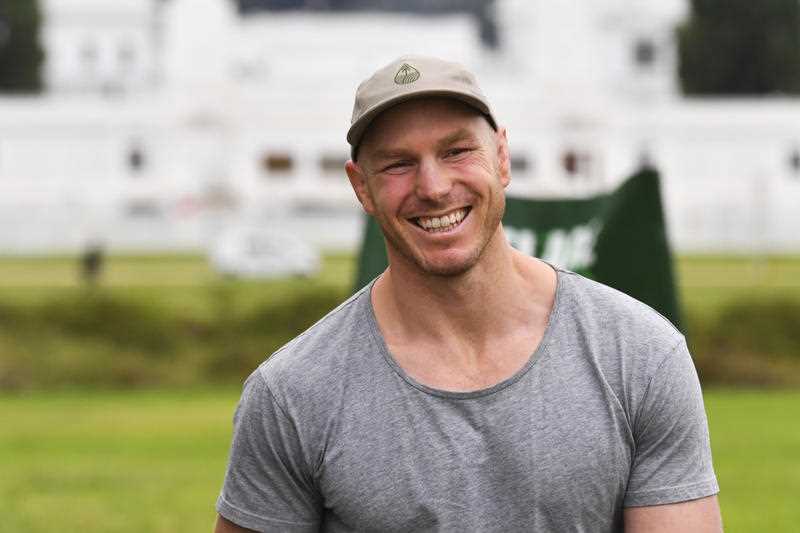 Former Wallaby David Pocock has secured a place in federal parliament after election officials confirmed the results of the ACT Senate race.

The results mean the Liberals will not have an upper house member from the ACT for the first time since the introduction of Senate representation for the nation’s capital in 1975.

Former Liberal minister Zed Seselja, who was in a tight contest with Mr Pocock, was defeated after nine years in the Senate.

Mr Pocock is the first person from outside a major party to win a Senate seat for the ACT.

The Zimbabwe-born conservationist campaigned on climate action, integrity in politics and territory rights among other issues.

In a statement on Twitter, Mr Pocock said the ACT had made history.

“For the first time, we have an independent voice representing our community in the federal parliament,” he said.

“Our campaign aimed to make politics about people. We built a policy platform off the back of thousands of conversations about the things that matter.

“This is hopefully just the beginning.”

The new senator paid tribute to his predecessor.

“I acknowledge the work of outgoing senator Zed Seselja after nine years representing us, and wish him and his family all the best,” he said.

“I am committed to being accessible and accountable to Canberrans.”

The former senator congratulated Mr Pocock on his victory, and described his time in the Senate as an immense honour.

“I am proud of the impact the Coalition has had on delivering for not only our nation, but also delivering far more investment in Canberra than any other previous government since self-government,” he said.

“There is no greater privilege than serving your community and your country. It is a heavy responsibility.”

Senator Seselja described the loss of the seat and the loss of government as a bitter blow, but was optimistic about future success for the party.

“People will write off the Liberal Party as they did in 2007, but we will be back here in the ACT and nationally,” he said.

“It’s not always easy to stand up to the Labor-Green left in Canberra, but it’s important that there is a political movement which does.”

Electoral officer for the ACT David Molnar said the final distribution of preferences was carried out on Tuesday morning.

“As with all aspects of the count, the automated distribution of preferences undertaken today was open to scrutineers appointed by the candidates,” he said.

The senators for the Northern Territory were also decided on Tuesday.

South Australia’s Senate race will be formally declared on Wednesday.

It is expected Labor will have 26 senators and will need the support of 12 Greens senators and Mr Pocock to pass legislation and motions in the 76-seat upper house from July 1.

Tough day for commuters, as union signals ‘long way to go’ in train fight
Paul Bongiorno: A new era in politics may be here. But don’t count on it
Today's Stories