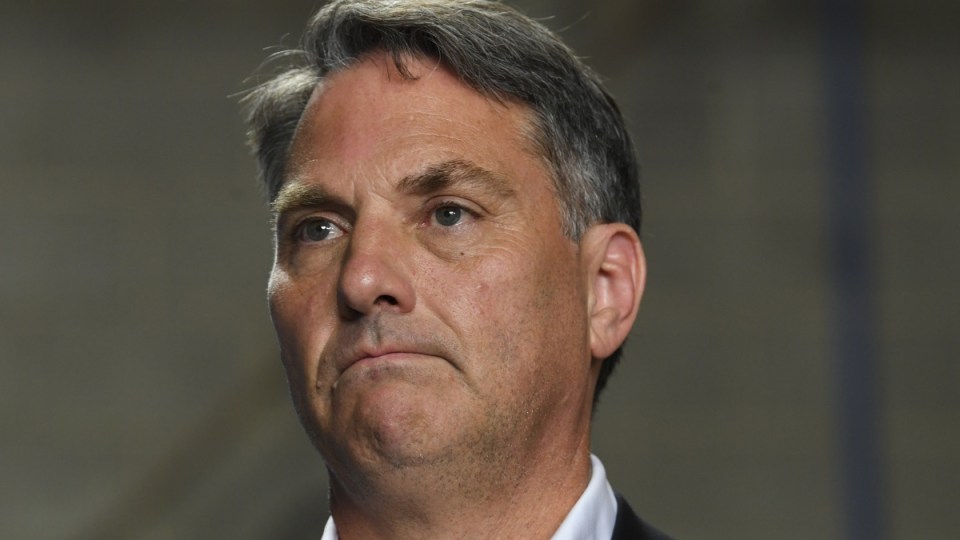 China is not going anywhere and its economic success is connected to Australia’s own, Deputy Prime Minister Richard Marles says.

Speaking in Singapore at the Shangri-La Dialogue on Saturday, Mr Males laid out a vision of economic co-operation balanced with military deterrence.

Mr Marles said Russia’s invasion of Ukraine had shown economic interdependence was not enough to dissuade conflict between nations.

Investment in military deterrence would continue to be necessary to show the risks of conflict outweighed any benefits.

“China is not going anywhere and we all need to live together and hopefully prosper together,” Mr Marles said.

“China’s economic success is connected to that of our own and the region.

“Australia’s approach will be anchored in a resolve to safeguard our national interests, and our support for regional security and stability based on rules.”

The rule of law

He said the rule of law, not power, would govern conduct between states.

Paraphrasing former Australian prime minister Paul Keating, Mr Marles said China would need to accept restraints on its power as it looked to take a leadership role in the region.

The communist superpower’s militarisation of the South China Sea was intended to “deny the legitimacy” of their neighbours’ claims on the waterway.

Mr Marles said it should give nations “concern” that China had failed to criticise Russia’s invasion of Ukraine despite committing to principles of sovereignty.

“When it comes to the security and stability of our own region, there will be continuity in Australian defensive policy,” he said.

This would mean a continuation of the Australia-US alliance, commitment to AUKUS and an “accelerated” push to military quantum technology, AI, undersea warfare capabilities and hypersonic munitions.

“Australia’s investments in defence capability are necessary and prudent response to the military buildup we see taking place in the Indo-Pacific,” Mr Marles said.

“They aim to contribute to an effective balance of military power. A balance of ensuring no state will ever conclude here that the benefits of conflict away the risks.”

Reuters reported on Saturday the Malaysian senior defence minister, Hishammuddin Hussein, expressed concern incidents and accidents could “spiral out of control” in the region, while Mr Marles was reported to have said the arrangement was not something Australia took for granted.