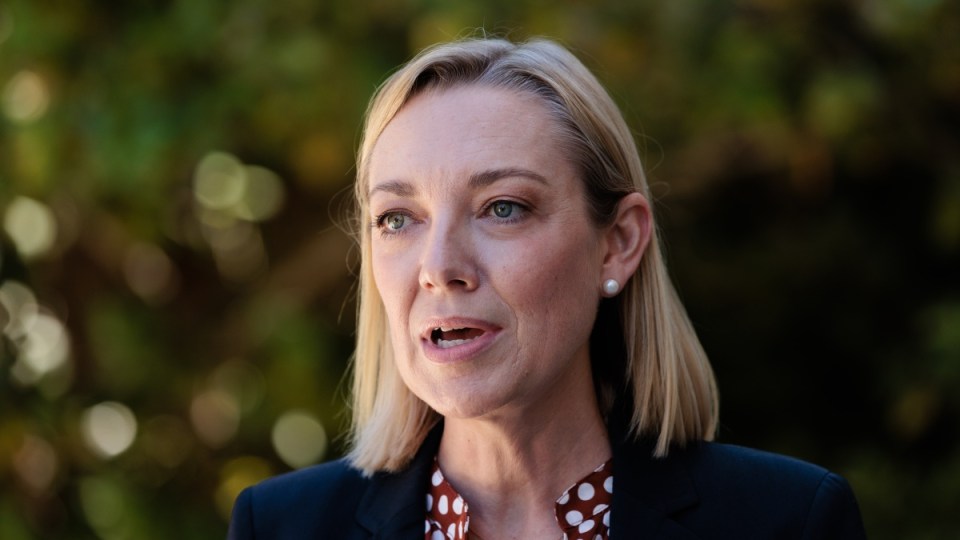 Mr Catania, 45, will formally resign as the member for North West Central in August after having been a member of parliament since 2005.

It is a heavy blow for the opposition Liberal-Nationals alliance, who were left with just six lower house MPs after Labor’s crushing victory at last year’s state election.

Mr Catania says the decision was difficult to reach but will allow him to spend more time with his wife and five teenage children.

“After many years of extensive travel and long periods of time away, it’s now time for me to focus on my family,” he said in a statement on Friday.

“They’ve all been incredibly patient and supportive of me as a husband and a father who’s been absent for much of the time. But the kids will all be adults before we know it, so it’s well and truly time for me to put my family first.”

Mr Catania initially served as a Labor MP in the upper house but switched to the Legislative Assembly before defecting to the Nationals in 2009.

He retained his seat by just 259 votes at last year’s state election, suffering an 8.4 per cent swing in the vast rural electorate.

The by-election will hand Premier Mark McGowan’s Labor government the opportunity to extend its reach into the regions, having snatched two Nationals-held seats at last year’s election.

Mr Catania extended his best wishes to his parliamentary colleagues but acknowledged they would face “challenging times ahead”.

Opposition Leader and Nationals leader Mia Davies is expected to address the media alongside Mr Catania later on Friday.