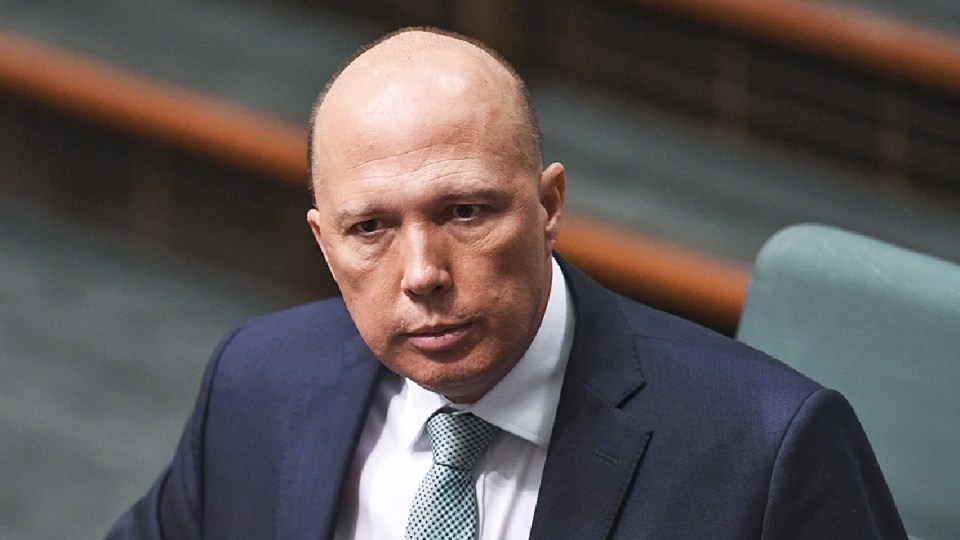 Opposition Leader Peter Dutton says the party has to rebuild after the election loss of key members. Photo: AAP

Mr Robert has been appointed shadow assistant treasurer in the outer ministry.

Mr Dutton said Mr Hawke, a Morrison loyalist who was relegated to the backbench, had been a “good minister” but he wanted to bring talent forward.

One of the issues being explored in a review of the coalition’s election loss will be the last-minute endorsement of candidates in NSW, for which Mr Hawke was considered partially to blame.

“One of the hardest parts of this job is the reshuffle where you’ve got an abundance of talent, people have got great capability, and you’ve only got a certain number of spots to fill and so there will be disappointments,” Mr Dutton told ABC radio on Monday.

Key portfolios went to former SAS officer Andrew Hastie as defence spokesman, Angus Taylor as shadow treasurer, and Alan Tudge returning to education after he stood aside following an affair with a staffer.

Ten women were promoted to the shadow cabinet, matching Labor’s numbers in cabinet.

Mr Dutton said the party had “rebuilding to do” after many female MPs lost their seats in the election loss.

He also lamented the loss of Liberal moderates Trent Zimmerman and Tim Wilson.

“I’m pained by the losses of both our female candidates and, and others who really would have been part of the front bench,” he said.

“We’ve got that rebuilding to do but that happens in an election where government loses … you lose people and that’s what happened to us in the election.”

Mr Dutton said key to rebuilding would also be coming up with “strong policy positions”.

“The reason I bought such a high calibre team together is so that we can work through that policy and have a very clear alternative to the government,” Mr Dutton said.

Mr Taylor said he would bring private sector experience to the job of shadow treasurer.

“That is where wealth is created, prosperity is created – the private sector, not the public sector,” he told Sky News.

“What you need is an economy which has opened up, where government is getting out of the way and letting business do what it does best.”

NSW Liberal senator Hollie Hughes, who was appointed to the shadow assistant climate spokeswoman role, said she believed the focus on climate action seen at the election would wane over time.

“I think what’s gonna happen as people start to get inflationary pressures, start to see their mortgage rates increase … and when you look at increased power prices, some of those issues that were looked at as, sort of, you know, they’re almost like a luxury issue for some people,” she told the ABC.