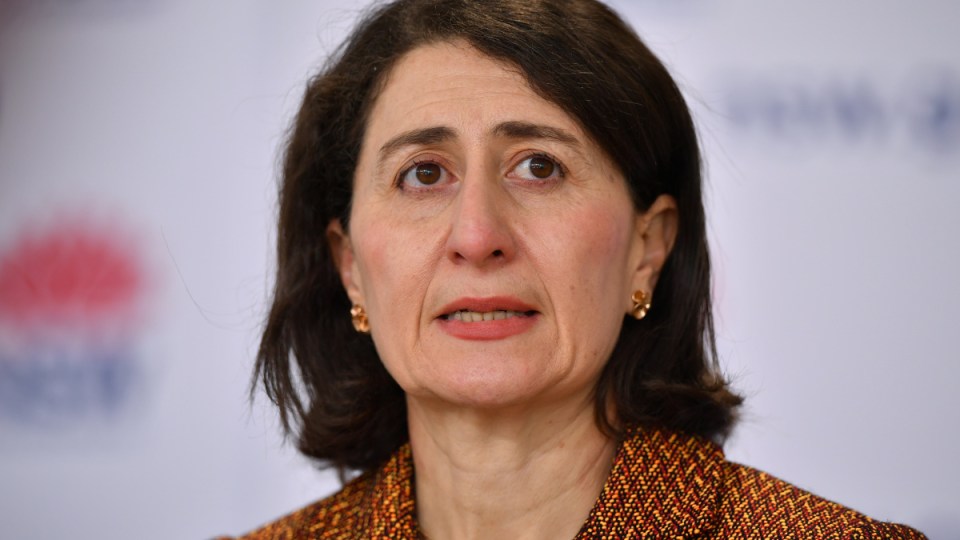 Misinformation has been spread about the legality of ‘pork barrelling’ by senior politicians who appear not to grasp the law, the chief commissioner of the NSW corruption watchdog says.

Mr Hall made the comments during a forum convened by the ICAC on Friday to examine the legality and ethics of pork barrelling.

Pork barrelling is the practice of spending taxpayer funds to shore up political support, or in the context of an election, win votes.

“There appears to be an amount of uncertainty and disinformation, as to the lawfulness or otherwise, of pork barrelling practices,” Mr Hall said.

“During the last federal election, the former prime minister (Scott Morrison) in reference to the practice of pork barrelling raised the question, as reported in The Sydney Morning Herald, quote, ‘No one is suggesting anyone has broken any laws are they?’.

“Some ministerial comments to similar effects have been made at the state level, suggesting that pork barrelling is normal and legal.”

The comments were concerning and appeared to show elected officials in the highest levels of government had an apparent lack of knowledge of the law, he said.

Four components of the law could be applied to pork barrelling, Mr Hall said, including public trust principles, the common law offence of misconduct in public office, the NSW Ministerial Code, and the jurisdiction and statutory functions of the ICAC.

Former NSW premier Gladys Berejiklian previously defended pork barrelling as “not illegal” after it was revealed 95 per cent of the $252 million Stronger Communities Fund grants program had been allocated to Coalition-held seats.

She conceded the grants may have helped her government win the 2019 election.

“All governments and all oppositions make commitments to the community in order to curry favour,” she said in November 2020.

“It’s not an illegal practice. Unfortunately it does happen from time to time by every government,” she said.

“The term pork barrelling is common parlance … it’s not something that I know that the community is comfortable with and if that is the accusation made on this occasion … well, then I’m happy to accept that commentary.”

In the lead-up to the 2019 NSW election, then leader of the NSW Nationals John Barilaro said he aspired to be the state’s treasurer, and wanted the nickname “Pork Barrel-aro”.

“People already call me Pork Barrel-aro … I’d probably take it to another level,” he said.

Director of the Constitutional Reform Unit Anne Twomey told the forum many MPs and ministers were insufficiently guided after being elected.

“Members of parliament and ministers don’t get educated in any formal way in relation to their roles, they get educated by an apprenticeship basis,” Professor Twomey said.

“In that apprenticeship basis, that’s where they learn about pork barrelling and all those sorts of things, and it becomes totally normalised.

“If you speak to members of parliament about this sort of thing, they think that people like me are completely crazy and unrealistic.

“Because this is just the way it is. This is normal. This is how it operates.

“The very fact that the ICAC thinks it has to take the almost unprecedented step of convening a forum to look into these questions raises serious doubts about this government’s integrity.”