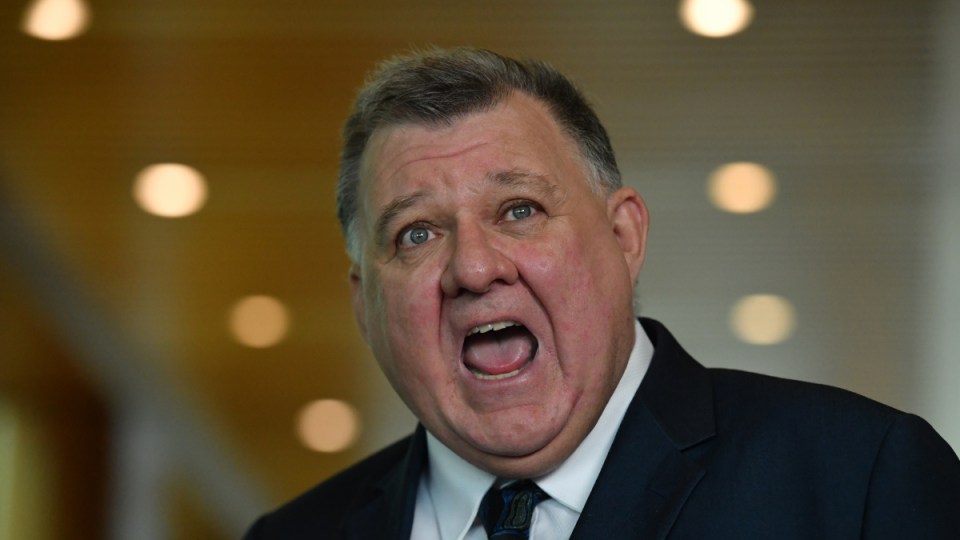 Former MP Craig Kelly has been taken to court over non-compliant United Australia Party signs displayed before the federal election.

Kelly, who sought re-election for the NSW seat of Hughes, was accused of campaigning under UAP corflutes which did not prominently display the party’s logo or other important particulars.

The Australian Electoral Commission, which filed the Federal Court lawsuit on Friday, sought injunctions restraining Kelly from using the election signs and its legal costs.

“Since 29 April 2022, the AEC has received complaints regarding signs in support of Mr Kelly’s campaign, located within the electorate of Hughes, which did not include authorisation particulars that were reasonably prominent and legible,” said government lawyer Abigail Cooper in an affidavit filed with the court.

After the AEC contacted Kelly about the corflutes, he produced stickers to be attached to the signs, but said some had been stolen and could not be updated.

Lawyers for the UAP candidate claimed he could not change all the signage before the election.

“[Mr Kelly] cannot be expected to scour 369km2 of area comprising Hughes to identify signage where, in any event as [the AEC] knows and concedes, signage has been stolen and displayed by persons not authorised by our client,” said Alexander Law’s Sam Iskander in a letter.

On Friday, the day before the federal election, Justice Jayne Jagot declined to make temporary orders restraining the UAP leader from displaying the corflutes and requiring him to inspect all polling places in the electorate to remove non-compliant signs.

In Saturday’s election, Liberal MP Jenny Ware snatched Hughes from Mr Kelly who defected from the party in February 2021. He joined UAP in August.