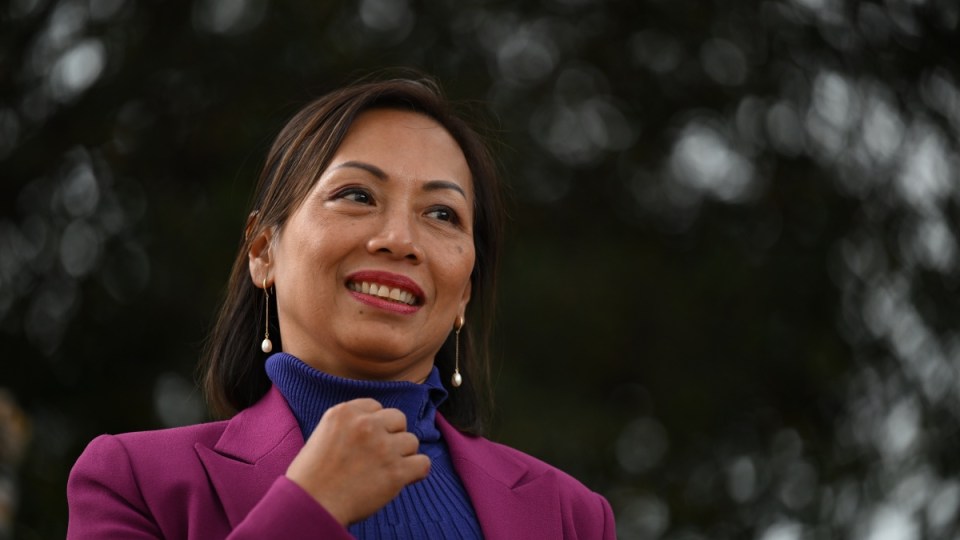 The reported claims of her being a citizen of another country are false, new Fowler MP Dai Le says. Photo: AAP

Incoming independent Fowler MP Dai Le has hit back at suggestions she was ineligible to stand for parliament, accusing Labor of a smear campaign.

Ms Le, who won the southwest Sydney electorate off Labor at Saturday’s election, faced questions after the victory about whether she was a citizen of another country.

The newly elected MP was born in Vietnam and came to Australia as a refugee when she was a child.

On her candidate eligibility form lodged with the Australian Electoral Commission, Ms Le said she had never been a subject or citizen of a country other than Australia.

In a statement on her Facebook page, Ms Le said the reported claims of her being a citizen of another country were false.

“Over the last few days, the Labor Party has been trying to smear me and try to damage my reputation, dragging my family including my son into stories,” she said.

“The AEC accepted my application to stand for the federal election and that I’m not a subject or a citizen of another country.

“The ALP need to accept the people’s democratic decision who have elected me to rep.”

Candidates intending to run at the election are required to complete a checklist about their citizenship status and provide documents to prove they have renounced citizenship from other countries.

While the electoral commission is able to check if the requirements have been met, it does not have the power to formally determine the eligibility of candidates based on the information they provide.

Ms Le won the previously safe Labor seat of Fowler with a large swing following Labor’s decision to parachute in Kristina Keneally as a candidate.

Labor’s decision was controversial due to Ms Keneally being chose at the expense of local candidate Tu Le.

The incoming MP said she was looking forward to representing the electorate.

“I need to be there for my community and start the fight for federal resources for them, and delivering,” she said.

More than a dozen federal politicians were ruled ineligible by the High Court or resigned due to citizenship and other ineligibility problems in 2017 and 2018, leading to the new system of lodging forms with the AEC.