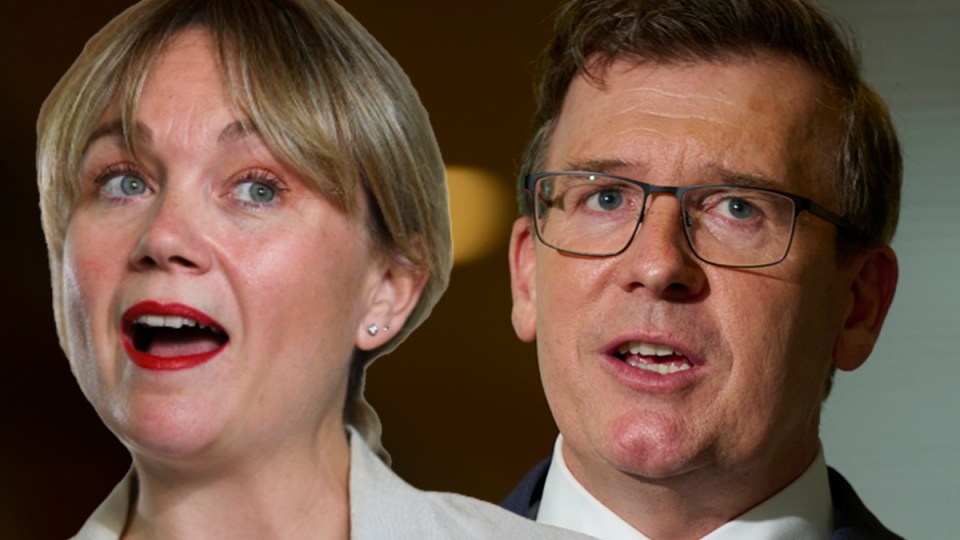 Alan Tudge says he has no knowledge of the details surrounding a payout to a former staffer. Photo: TND

Embattled Coalition MP Alan Tudge has broken his silence about a payout made to one of his former staffers.

Mr Tudge, who was tracked down campaigning in Melbourne on Tuesday, has also signalled his intention to return to the education portfolio if the Coalition wins the May 21 election.

Mr Tudge has been largely absent on the campaign trail so far, after his former staffer Rachelle Miller received a $500,000 taxpayer-funded settlement.

The payment was made after Ms Miller alleged the MP was emotionally and, at one point, physically abusive towards her while the pair were in a consensual relationship.

Mr Tudge has strenuously denied the allegations, with a report finding there was insufficient evidence he had breached ministerial standards.

However, he has since gone to ground, and is yet to make any public campaign appearances, including in his eastern Melbourne seat of Aston.

However, on Tuesday he gave brief comments to Sky News while campaigning at a pre-poll location in Victoria, indicating he had no knowledge of the details surrounding the settlement to Ms Miller.

“I’m not aware of any of those things. I have no information. I haven’t been called as a witness,” he said.

“I haven’t been asked to provide evidence and, as the Prime Minister said, if it involved me he would have been made aware and hasn’t been made aware.”

He said the issue was a matter for the Department of Finance.

He stated he just asked Ms Miller to “tell the truth”.

Prime Minister Scott Morrison has repeatedly fended off questions about the future of Mr Tudge on the frontbench, should the Coalition be re-elected on May 21.

While Mr Tudge was stood down from his role as education minister after the allegations came to light, Mr Morrison said he was welcome to return to the frontbench, should he wish to do so.

“I stood down from being education minister some months ago now for family, for health reasons and [to] concentrate on my electorate and that’s exactly what I’ve been doing,” Mr Tudge said on Tuesday.

“The Prime Minister has made clear that should we be re-elected and I’m in a position to step back up, then I’ll do so.”