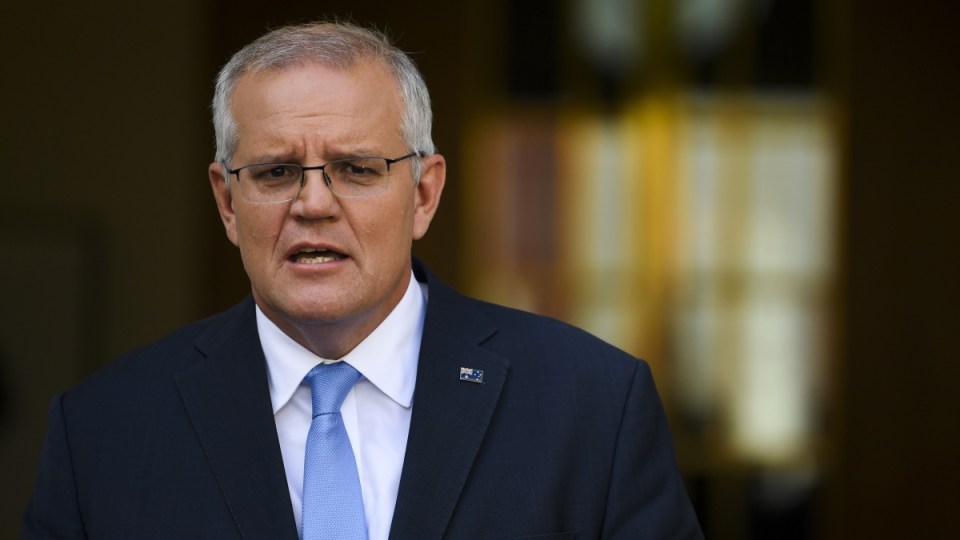 Independent candidates elected to parliament will inhibit the strong leadership Australia requires to face economic and security challenges, the prime minister has warned.

But Opposition Leader Anthony Albanese is taking a different tack, vowing to respect both the cross bench and a Liberal-Nationals opposition even if Labor wins a majority at the May 21 election.

Scott Morrison says the coalition does not support the policies of many of the independents including stronger action on climate change.

“(With) a cavalcade of independents, you are inviting chaos and weakness, a strong economy versus a weak economy.”

Mr Morrison has been accused of avoiding inner-city seats such as Wentworth and North Sydney where sitting Liberal MPs are being challenged by independents, due to his unpopularity with voters.

“(The coalition has) been proven and tested in one of the most difficult times Australia face,” he said.

“We haven’t gotten everything right, we’re honest about that and not every decision that we have made Australians would agree with and the times have been difficult, but there is a choice.”

Meanwhile, Mr Albanese said Labor did not have the same policies on climate change as the independents and the Greens.

“Our policies for 43 per cent (emissions reduction) by 2030 and what I’m interested in as the implementation of our policy,” he told reporters in Sydney on Thursday.

He remains open to the possibility of working with independent MPs, spruiking his past experience in the Gillard and Rudd governments when Labor worked with the cross bench.

“My aim is to get people to vote Labor to elect at least 76 members of the House of Representatives … and if that occurs, I will give respect not just to the crossbenchers, but to the other side as well,” he told ABC radio.

“That’s the way that I operated as leader of the government in the House of Representatives during the Gillard government, treating people with respect.”