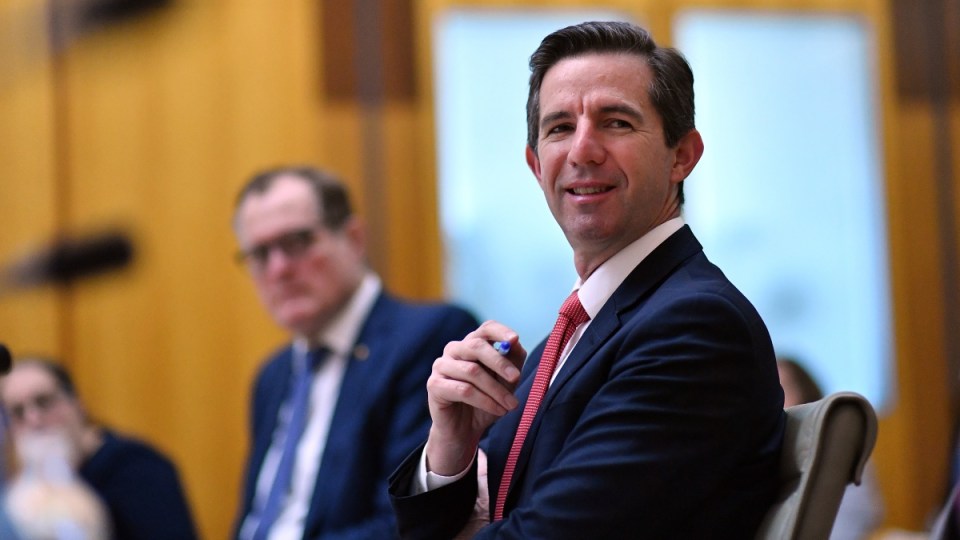 The federal government has repeated its criticism of the NSW independent anti-corruption watchdog after its commissioner called its detractors “buffoons”.

Two NSW Independent Commission Against Corruption’s Commissioners launched thinly-veiled attacks on the Prime Minister during a parliamentary hearing on Monday, saying descriptions of the commission as a “kangaroo court” were misleading and untrue.

“What we don’t want is the type of star chamber model that brings down people like (former NSW premier) Gladys Berejiklian before even findings are made.

“We want to make sure that it’s a model that provides procedural fairness to all individuals before it.

“Those types of [ICAC] models, that are all about star chamber models, headline-grabbing-type approaches – they’re not about integrity.

“They seem to be about grabbing headlines.”

The federal government had several hundred pages of proposed legislation to implement its own style of a Commonwealth integrity commission, he said.

Ms Berejiklian quit parliament last year after the corruption watchdog announced she was under investigation for potential breaches of public trust.

That development stemmed from an inquiry into disgraced former NSW MP Daryl Maguire, which revealed Ms Berejiklian had previously been in a personal relationship with him.

“I’m very critical of some of the ICACs, particularly in NSW,” Mr Morrison said.

In November he compared the ICAC’s model of holding public hearings to a “kangaroo court”, saying Ms Berejiklian had been “done over by a bad process”.

“What was done to Gladys Berejiklian … was an absolute disgrace,” he said.

Two of the ICAC’s commissioners launched impassioned defences of the corruption watchdog during a parliamentary review on Monday.

“To those buffoons who have repeatedly described this commission as a kangaroo court, I would say three things,” Commissioner Stephen Rushton said.

“First, it is deeply offensive to the hard-working staff of the commission. It undermines the institution.

“Second, there are vast differences between the functions of the commission and a court.

“To describe us as a kangaroo court is not just misleading, but untrue.”

The “uninformed comment” could undermine the commission’s work as well as public confidence in the body, he said.

“Corruption involves acts performed under conditions of great secrecy, often concealed and there is seldom an eyewitness witness to it,” he said.

“A proper understanding of the legal conditions, processes of the oversight safeguards, will reveal to the misguided critic that he or she is simply wrong.”