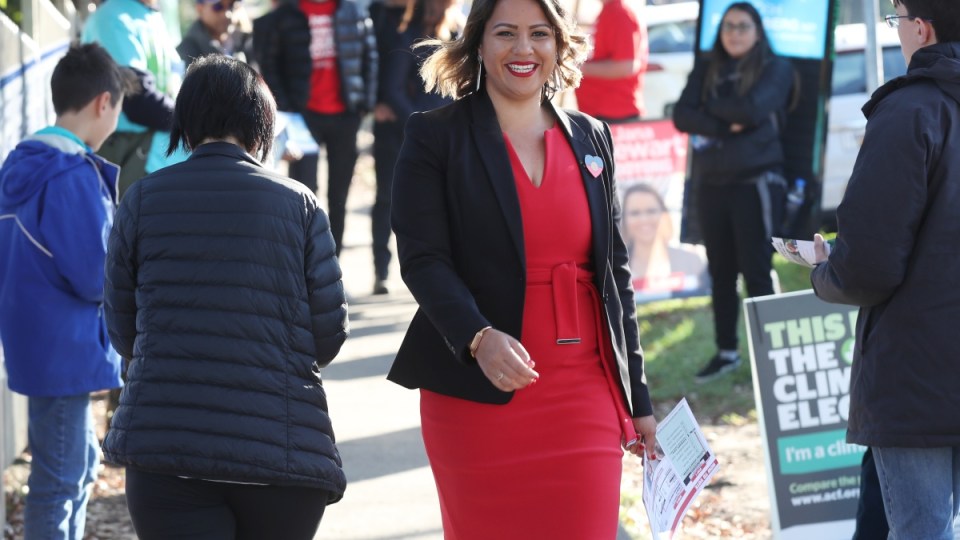 Jana Stewart, who ran against federal Treasurer Josh Frydenberg in his Melbourne seat of Kooyong in 2019, will be confirmed as Senator Kitching’s replacement in a joint sitting of Victorian parliament on Wednesday night.

The Mutthi Mutthi and Wamba Wamba woman previously worked as the deputy secretary of Victoria’s Department of Justice.

Ms Stewart will fill a casual vacancy left when Senator Kitching died from a suspected heart attack on March 10 at age 52.

As Ms Stewart’s term expires on June 30 and the Senate won’t sit before the next election, she won’t be sworn in and officially take her seat in parliament for some months.

She will instead enter parliament after the election – which must be held by late May – if Labor attracts enough of Victoria’s Senate vote.