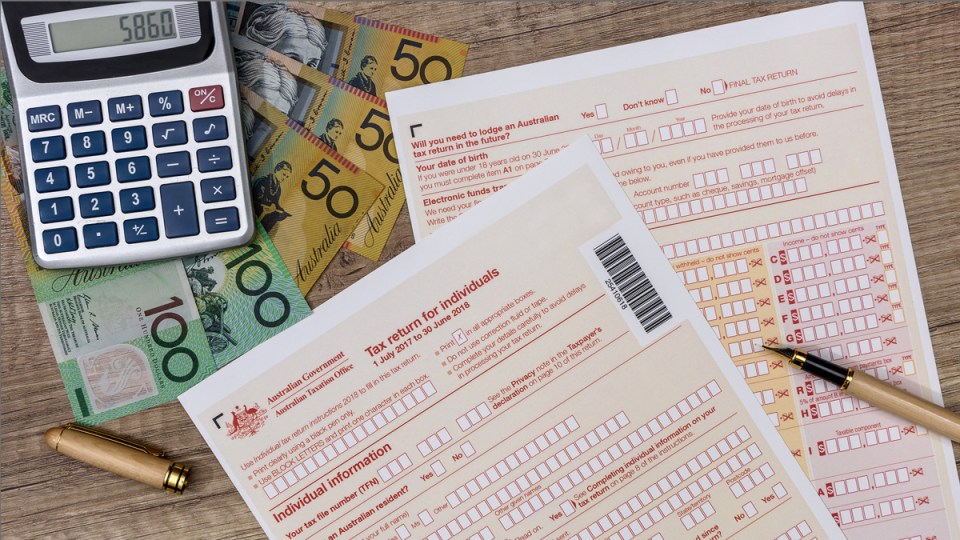 Australians won't be asked to shoulder a heavier tax burden under a Labor government.Photo: TND

Shadow treasurer Jim Chalmers has ruled out tax increases should Labor win the May election other than its well-flagged plan to work with other countries targeting multinationals.

Speaking ahead of a Labor campaign rally in Brisbane on Sunday, Dr Chalmers said his party had repeatedly said it would not be taking the tax policies it took to the last election to this one.

“We have made it very clear that we don’t have any proposals for tax increases beyond working with other countries to make the multinationals tax regime fairer,” Dr Chalmers told Sky News’ Sunday Agenda program.

“This latest scare campaign from Scott Morrison speaks volumes about a government which has been in office now for almost a decade, entirely bereft of any ideas for a better future,” Dr Chalmers said.

“The thing the Labor Party have got to do going through this election campaign, they have got to tell us how they are going to pay for the things that they are promising,” Senator Ruston told Sky News.

With Mr Frydenberg’s fourth budget now delivered, the prime minister is expected to call an election this week.

Labor pledges not to increase taxes if elected