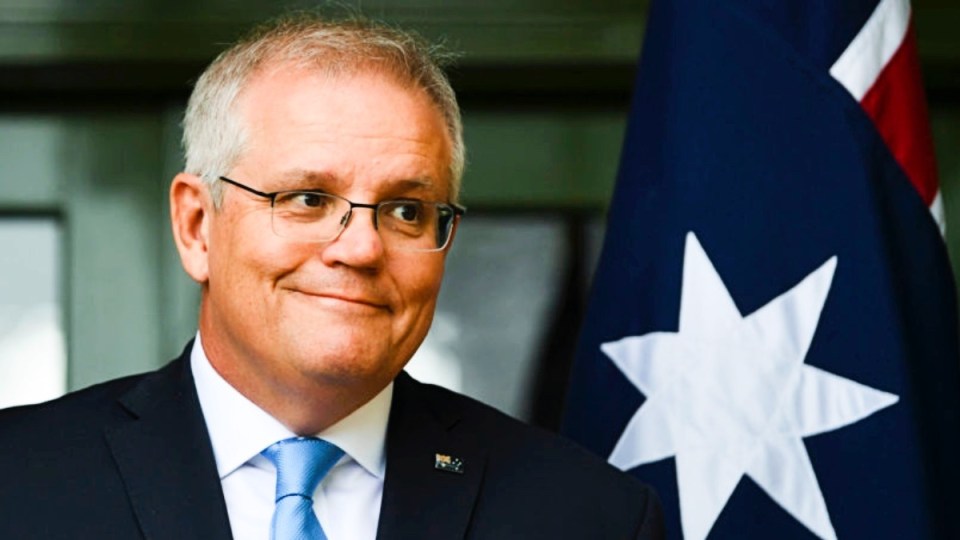 Labor is amplifying charges first raised by Liberal Senator Concetta Fierravanti-Wells that the Prime Minister cannot be taken at his word.Photo: AAP

Scott Morrison rejects claims he made a racist comment against an opponent during his 2007 fight for preselection, but shadow treasurer Jim Chalmers says nobody believes the Prime Minister on this issue or any other.

Outgoing Liberal Senator Concetta Fierravanti-Wells last week made the accusations under parliamentary privilege, claiming Mr Morrison told party members they couldn’t have a Lebanese person as a candidate for the NSW seat of Cook.

The Prime Minister denied such claims three times during a press conference on Saturday.

He said there is a pattern where people who know Mr Morrison the best and work with him the closest have the lowest opinion of him and are least likely to trust him.

But Treasurer Josh Frydenberg said the Prime Minister has categorically denied such claims.

Asked on ABC’s Insiders if anyone had come to him with concerns about Mr Morrison’s language or behaviour, Mr Frydenberg said: “No.”

“It is disappointing to see such a calculated, political hit-job on the Prime Minister on the eve of the election by his enemies,” she told Sky News.

“I don’t think there has been any prime minister who has done more for the multicultural communities of Australia, including the Lebanese community.”

‘I don’t think anyone believes the PM’: Labor steps up attack on Scott Morrison’s credibility