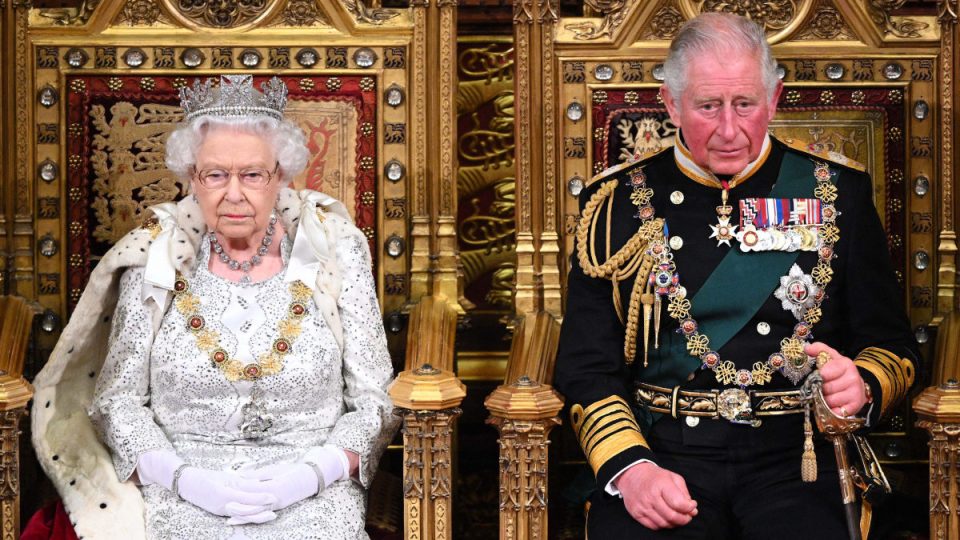 When the Queen's long reigns, will Australians accept Charles as her sovereign successors?Photo: Getty

The 95-year-old is celebrating her 70th year on the throne and is Britain’s longest-serving monarch, but republicans want that reign to be the last in Australia, pumping for a publicly elected president to replace the royal family.

The Australian Republic Movement has released a draft of constitutional amendments, including having up to 11 candidates nominated for president to serve five-year terms.

“With the Queen’s reign drawing to an end, we’re about to see some dramatic change in Australia … We’ll have Charles as King of Australia and that’s something that Australians clearly don’t want,” ARM director Sandy Briar told AAP on Sunday.

He said under the movement’s plans, each state and territory could nominate one presidential candidate and the federal government could nominate three, with Australians voting on their preferred candidate.

The head of state “with limited powers” would serve alongside the prime minister, but without US-style executive powers in their hands, with the federal and state system of governance in place.

“We (would) make sure that there’s no overlap between the responsibilities of the prime minister and the head of state,” he said.

“That’s quite a difference from now, where there is a tension between the governor-general as the Queen’s representative and the prime minister, with both of them involved in the passing of laws.”

Australia’s constitution has been amended by referendum eight times since 1901.

The last referendum on switching to a republic was in 1999, when 55 per cent of Australians voted against it.

A July 2020 YouGov poll found 62 per cent of Australians would vote for a republic, but other surveys since have suggested declining support.

But Mr Briar says “generational change is coming and momentum is building”, with about 85 per cent of Australians under 25 not knowing the Queen is Australia’s head of state.

He said Australia would be following into the footsteps of the majority of the 54 Commonwealth countries, with 15 still having the Queen governing them.

The draft constitutional amendments were collated by a panel of legal academics.

“We should have an Australian chosen by Australians as their head of state,” said Mr Briar.