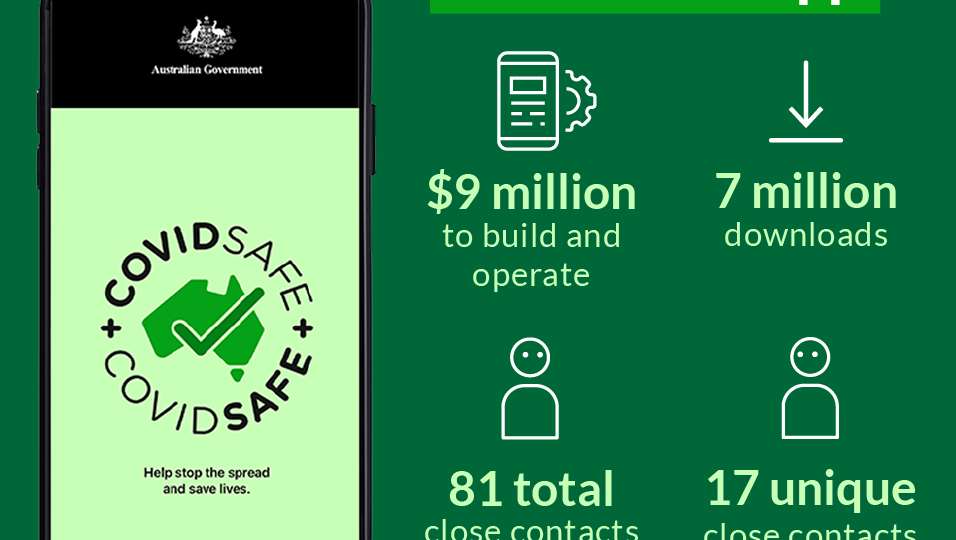 The COVIDsafe app and the ad dollars to promote it helped make the federal government the country's biggest advertiser.Photo: AAP

Three in four Australians think the Auditor-General should review federal government advertising to ensure it meets the needs of the community.

The Australia Institute is using a poll to back up its calls for reform of federal government advertising which the think-tank says is outstripping spending by Coles, Woolworths and McDonald’s.

Canberra spent $145.3 million on advertising in 2020-21, more than corporate giants like Coca-Cola, Amazon, Pepsi and Qantas have in the past.

The comparisons are based on dated advertising spend figures for the private companies, such as Woolworths which spent $118 million on ads in 2019.

Senior researcher at the Australia Institute, Bill Browne, said Australians would be shocked the federal government was spending more on advertising than private companies.

“The current rules have failed to prevent dubious and controversial advertising campaigns from being funded, at a cost of millions of dollars of public money,” Mr Browne said.

“Reform is needed and should focus on finding a role for the Auditor-General in regulating proposed campaigns, not just auditing their administration after the fact.”

The Australia Institute said Australian governments, including states and territories, spent $610 million on advertising in 2021.

But the think tank says much of that $610 million bill would have been coronavirus-related advertising.

The federal government’s lowest advertising spend in the last decade, based on Department of Finance figures, was in 2016-17 when it spent $100 million.

The calls for advertising reform come as crossbench senators, along with the Australia Institute, put up a wish list of changes they want in Canberra, including a federal ICAC, truth in political advertising laws and a ban on party fundraising events inside Parliament House.

Federal government spending much more on ads than the supermarket giants