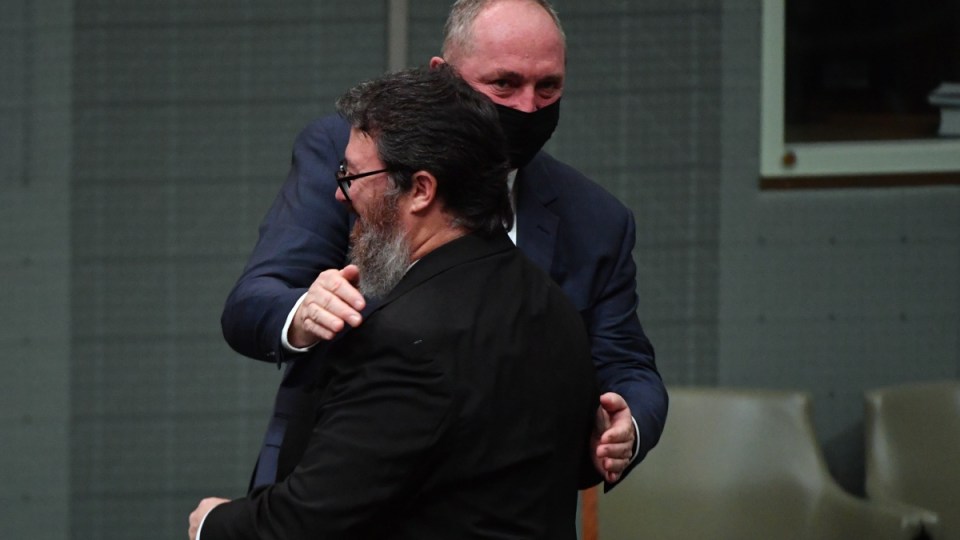 A retiring Queensland MP has lamented parliamentary processes and the “vitriolic behaviour” displayed by both sides of politics.

Maverick MP George Christensen, who has represented the north Queensland seat of Dawson for the Liberal National Party since 2010, said individuality, critical thinking and true representation had been lost.

A desire to spend more time with his family, as well as his departures from the values of the party he represented, motivated his retirement from politics, Mr Christensen said.

“The parliamentary processes to me seem so stale and staged, question time a farce … and the public hate the vitriol and behaviour displayed,” he said.

“We all vote for or against depending on what the party says. In the Labor Party you get expelled for doing anything else, and on our side you just get ostracised.

“The notion of party discipline needs to give way to representation.”

Mr Christensen said he was most proud of pressuring the government to establish the royal commission into banking sector misconduct and for fighting for the controversial Adani coal mine to be established in north Queensland.

“His efficacy in this place is remarkable and without compare, and he will be a huge loss to the democracy of our nation,” he said.