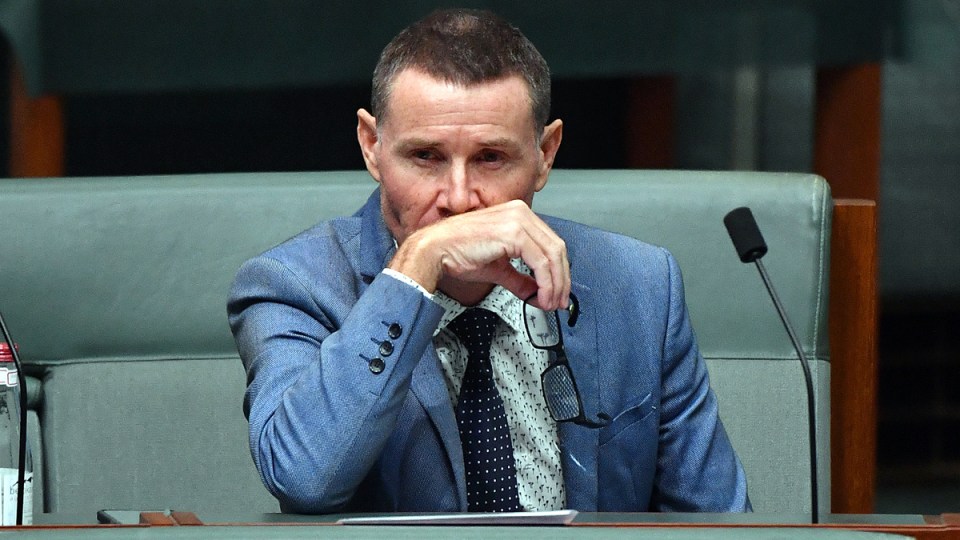 Andrew Laming will need to pay back $10,360, which includes a 25 per cent loading fee after the Independent Parliamentary Expenses Authority audited 30 expenses the MP claimed for his wife, two children and himself in June 2019.

Mr Laming claimed expenses for travel to Tasmania for a medical conference. But the IPEA found organisers were unaware of his intention to attend until shortly before and his address occurred during a morning tea break.

The retiring MP for Bowman claimed he was registered as a speaker at the event. This was found to be false after he provided only a copy of his registration to attend the conference, rather than to speak.

The watchdog was also unsatisfied that the MP’s trip for a horticulture conference days later was primarily for parliamentary business. Mr Laming attended only the last hour of the post-conference dinner, despite proceedings having started two days earlier.

Travel expenses for his wife were also found to be wrongly claimed, with the IPEA finding she attended the same conference in her own right.

MPs are allowed to claim travel for their spouse and dependent children for family reunion purposes when travelling on official parliamentary business.

“IPEA is of the view that it was more probable Mr Laming’s travel was to facilitate his spouse’s return from the conference at Commonwealth expense and his claiming of expenses was not consistent with his obligation to act in good faith,” the audit states.

“Their separate attendance patterns at the conference indicate that the travel of Mr Laming’s spouse was not, on the whole, for the dominant purpose of facilitating the family life of the member’s family.”

Mr Laming was invited to reply to a draft version of the audit before it was published but did not provide further evidence, noting “a loss of data from his electorate office share folder deprived his office of written documentation for the period”.

The IPEA said it believed the data loss referred to emails dated between March and December 2019.