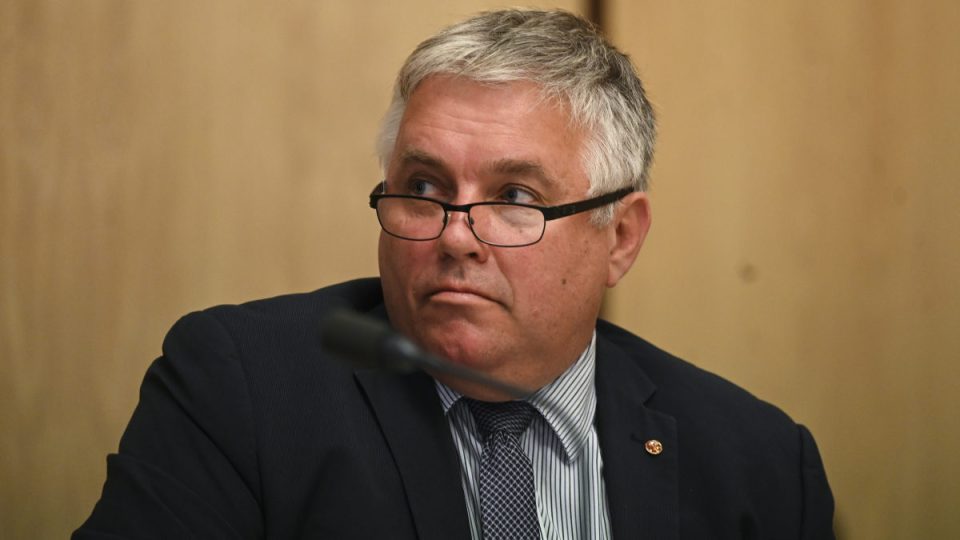 South Australian senator Rex Patrick has confirmed he will run again at the next election.

The independent’s announcement came after speculation he could switch to the lower house after his former colleague and leader Nick Xenophon said he would attempt to return to the Senate.

Senator Patrick said Mr Xenophon’s decision to get involved in the contest for an SA Senate seat had changed the political landscape.

“I have worked with Nick and I have a keen awareness of his political abilities,” he said in a statement on Tuesday.

“That said, I’m not going to change my plans.”

Almost five years after Mr Xenophon resigned from the Senate amid uncertainty over whether he was a dual citizen, he last week announced he would stand at the looming federal election.

Senator Patrick said he was cut from a different cloth than other politicians.

“I’m no will-o’-the-wisp, looking for any available political berth,” he said.

“Parliamentarians should stay the course once they have made a commitment and I’ve committed myself to run for the Senate.”

The Labor Party on Monday afternoon finalised candidates for several crucial NSW and Victorian seats for the May election.

The Liberal Party is yet to settle on candidates in key NSW seats including Eden-Monaro, Fowler, Grayndler, Greenway, Hughes, McMahon, Newcastle, Parramatta and Warringah.

They must select candidates for those seats by then in preparation for the election to be called.