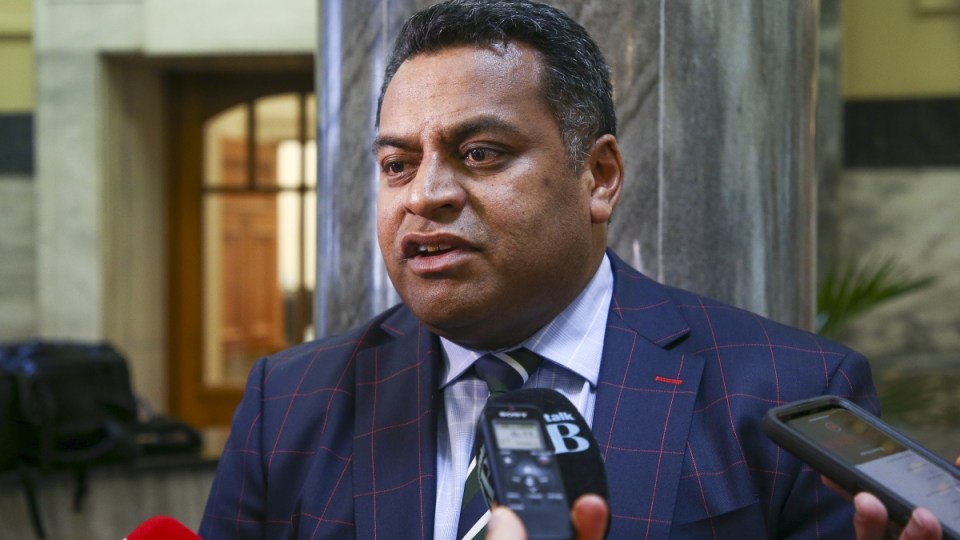 New Zealand will resettle 150 refugees from Australia each year for three years.

Thursday’s agreement comes after years of Australian politicians expressing concerns a resettlement deal with New Zealand – first offered nine years ago – would create a “back door” for refugees to enter Australia.

The arrangement will initially be for refugees who are in Nauru or temporarily in Australia under regional processing arrangements and meet New Zealand’s refugee program requirements.

They must not be in other third country resettlement pathways, such as through Australia’s resettlement arrangement with the US.

The program will also extend to refugees referred to New Zealand by the United Nations High Commissioner for Refugees.

Home Affairs Minister Karen Andrews reiterated that no one who travelled to Australia via boat would be resettled.

“Anyone who attempts to breach our borders will be turned back or sent to Nauru.”

“This arrangement is another example of how we are fulfilling our humanitarian international commitment,” he said.

“We are pleased to be able to provide resettlement outcomes for refugees who would otherwise have continued to face uncertain futures.”

The UNHCR regional representative for Australia, New Zealand and the Pacific welcomed the announcement, saying the prolonged uncertainty refugees faced had taken an enormous toll.

But Adrian Edwards said the 450 refugees included in the deal would not be enough to cover the more than 110 asylum seekers on Nauru and some 1100 others in Australia.

“We nonetheless hope it will bring about new impetus towards this goal so that compassionate and lasting answers can be found including in Australia for all who have been subject to Australia’s offshore processing policies,” he said.

“Solutions will still need to be found for them,” Dr Thom said.

“We also can’t forget to acknowledge this important step that people have had years of their lives taken from them pointlessly.

“The government could have taken up this offer eight years ago and spared these people ongoing and arbitrary detention and the trauma of that experience.”

NZ to resettle refugees from Australia