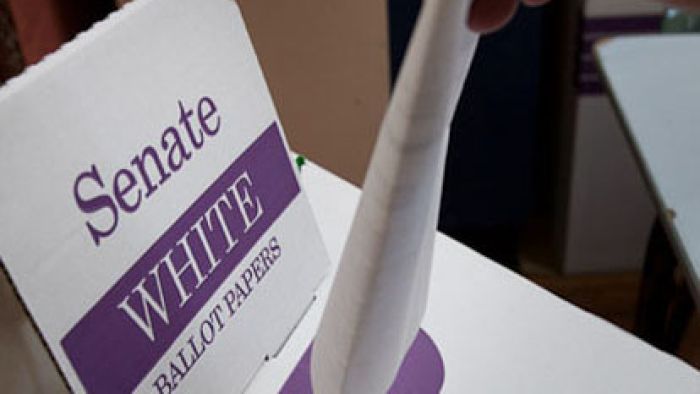 The Labor and Liberal parties are scrambling to fill candidate vacancies in key federal seats.

Former consulting boss Simon Kennedy has been chosen by the Liberals to contest the north-west Sydney seat of Bennelong, as the major parties scramble to pre-select candidates in key federal seats.

Mr Kennedy sits on the Committee for Sydney as a non-executive member after leaving McKinsey in late 2021 to “pursue interests in government”, according to his LinkedIn page.

The NSW division of the Liberal party was given a deadline of March 25 to select candidates in key seats, after the federal executive intervened to re-endorse three sitting Liberal MPs who faced local challenges.

Mr Kennedy will take the mantle from former professional tennis player turned MP John Alexander. Mr Alexander will retire from politics at the federal election, which due to be held in May.

Both major parties are yet to select nominees for the marginal seat of Parramatta, with incumbent Labor MP Julie Owens retiring.

Labor leader Anthony Albanese says he wants a consensus candidate chosen amid suggestions former adviser to Kevin Rudd, Andrew Charlton, could be parachuted into the seat despite living in Sydney’s eastern suburbs.

The NSW Liberals’ Senate ticket will go to a vote on Saturday and Labor’s Victorian ticket has been opened for nominations, with a vote to occur in Canberra on Tuesday afternoon if an election is required.

Labor has not won three seats at a half-Senate election in Victoria since 2007. It is likely to pick up two seats at the coming election.

Victorian government minister Natalie Hutchins and human rights barrister Fiona McLeod have been flagged as possible replacements for the late Senator Kimberley Kitching, who was up for re-election.

Veteran senator Kim Carr is also up for re-election, but faces a challenge. Union leader Linda White is tipped to take his place.