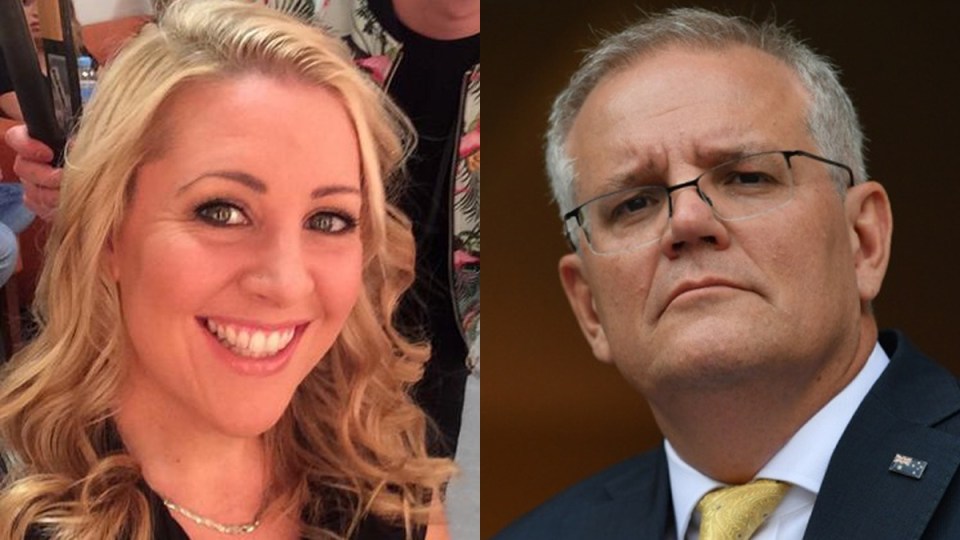 Prime Minister Scott Morrison has been grilled on Perth radio about his track record of “consistently missing the mark” on women’s issues.

Mr Morrison’s tense interview with Perth’s Mix94.5 Breakfast show came as he continued his tour of Western Australia on Wednesday, after finally being allowed quarantine-free entry.

His visit coincides with new poll that shows the Liberals could lose several seats in WA, which looms as a key battleground at the upcoming election.

On Wednesday, Mr Morrison faced a torrid time with the show’s co-host Kymba Cahill, who challenged him about his “need to see women through the prism of his wife and daughter”.

“Prime Minister, when it comes to women’s issues, you consistently miss the mark,” Cahill said.

“Evidently, you need to see women through the prism of your wife or your daughters, and in 2022, there is just no excuse for that level of ignorance. What is not cutting through for you? What needs to happen for you to recognise the inequality, bias and dangers that women face?”

Mr Morrison launched into an immediate defence of his record.

“I don’t share your view about that, and I don’t think that that’s how I do see those issues. Of course, like every other Australian, I’m informed by the world I live in and my own family, but that’s not how I see those issues. I see them individually,” he said.

“But you’re not every other Australian, you’re the Prime Minister. You have people come to you every day from different organisations around the country that work in these industries because you’re not on the ground, and they tell you what’s happening, and you don’t instigate change,” she said.

Mr Morrison shot back: “I’d have to disagree”.

He then ran through a list of his government’s record, including on the numbers of women in the workforce and falling unemployment.

“I’ve put more women onto government boards, we have more than 50 per cent, that’s more than Labor ever had. I have more women in my cabinet than any prime minister in Australia’s history,” Mr Morrison said.

“On the women’s domestic violence package, we put over $1 billion into that and we’re making further announcements. That is more money that any other government has ever put into these issues, ever.”

Mr Morrison said he had “responded with action”, and hit out at those who have chosen to “listen to other voices and critics [of his government]”.

“When you look at the reality, our government has delivered economically, socially, and in terms in representation like no other government before us,” he said.

Cahill then referenced the Jenkins report – the landmark report that found that 40 per cent of women in federal parliamentary workplaces had experienced sexual harassment at work. It recommended sweeping changes to rules for parliamentary staff, but the Coalition has stopped short of accepting them all.

“We initiated, well before the Jenkins report, the changes in the parliamentary workplace that have been the most significant transformation of any time in the parliament,” Mr Morrison said.

“The way this has been treated in the media, that’s not what the actual reality is. Every time we’ve taken this issue as seriously as you’d expect and more so … I want the workplace to safe for everybody.”

At that point, Cahill’s co-host Matt Dyktynski broke in.

“Welcome to Perth,” he said – before asking what he said was a “man to man” question about the environment and the Morrison government’s emissions plan.

After the interview, an audibly frustrated Cahill said only that she had “nothing to add” about the on-air discussion.

Polling published in the West Australian newspaper this week found Labor was well ahead of the Coalition in its target seats of Pearce and Swan and narrowly in front in Hasluck.

The incumbent Liberal MPs for Pearce and Swan, Christian Porter and Steve Irons, will retire from politics at the election.

All three seats are held on margins of less than 6 per cent.

PM accused of ‘missing the mark’ in tough radio grilling