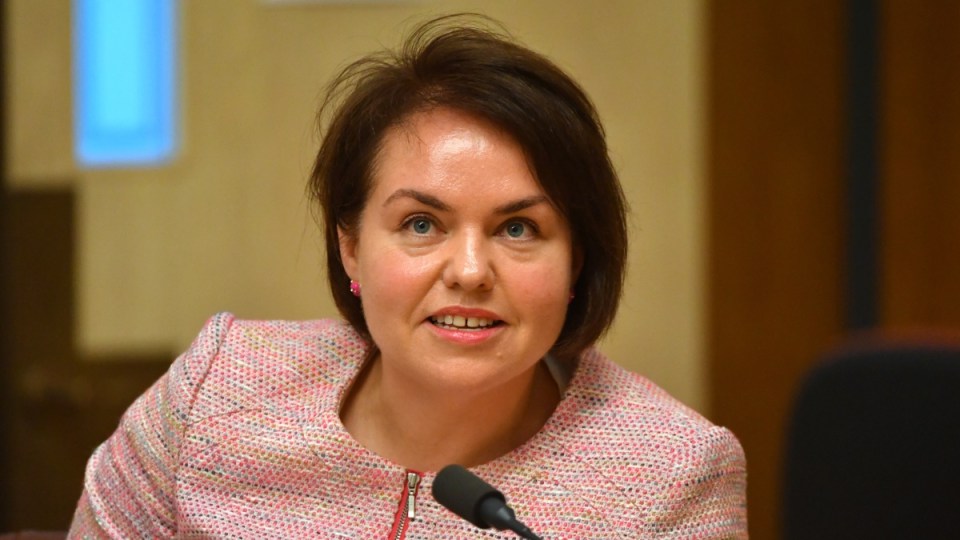 Federal Labor leader Anthony Albanese has denied the party has a cultural problem after some senior MPs were accused of ostracising the late senator Kimberley Kitching.

Mr Albanese says Senator Kitching’s sudden death last week was a tragedy that hurt all of Labor and it was important she was paid due respect ahead of a funeral on Monday.

He says it’s disrespectful for senators Kristina Keneally, Penny Wong and Katy Gallagher — named by The Australian in a report on the alleged treatment of Senator Kitching — to be branded as “mean girls”.

“I find that extraordinarily disrespectful to describe strong, articulate, principled women,” he told reporters in Brisbane.

He said senior male politicians would not be described in the same way.

The Australian on Wednesday reported Senator Kitching was accused of leaking to the Liberals, benched from the party’s tactics committee and ostracised by the senior leadership team.

Some details were attributed to an interview with the senator in February this year.

Mr Albanese says he respected Senator Kitching and appointed her as an assistant shadow minister when he became opposition leader.

“Out of respect for Kimberley, I think the idea that people go into who might have had a disagreement here or there is totally unbecoming,” he told the Nine Network.

“I’m going to pay respect to Kimberley Kitching by treating her with the respect that she deserves.

“She made a contribution for too short a time to the Labor party and to the Labor cause. Her family and friends are really hurting today.”

Asked if there was a cultural problem with senior women within the opposition, Mr Albanese said “no”.

“I’m very proud of the fact that I lead a team that has 50 per cent female and male contribution in my shadow cabinet,” he said.

“I’m proud of all of the people in the leadership team of the Labor party.”

Senator Gallagher told the ABC “many” of the assertions in the article were incorrect from her point of view but refused to discuss the specifics.

“I just don’t think it’s respectful for us to enter into commentary or disagreement of (the article) at this point in time,” she said.

Senator Kitching, 52, died of a suspected heart attack on March 10.

Her close friend and former Labor leader Bill Shorten later said the Victorian senator had been under stress due to internal party politics and a pre-selection battle.